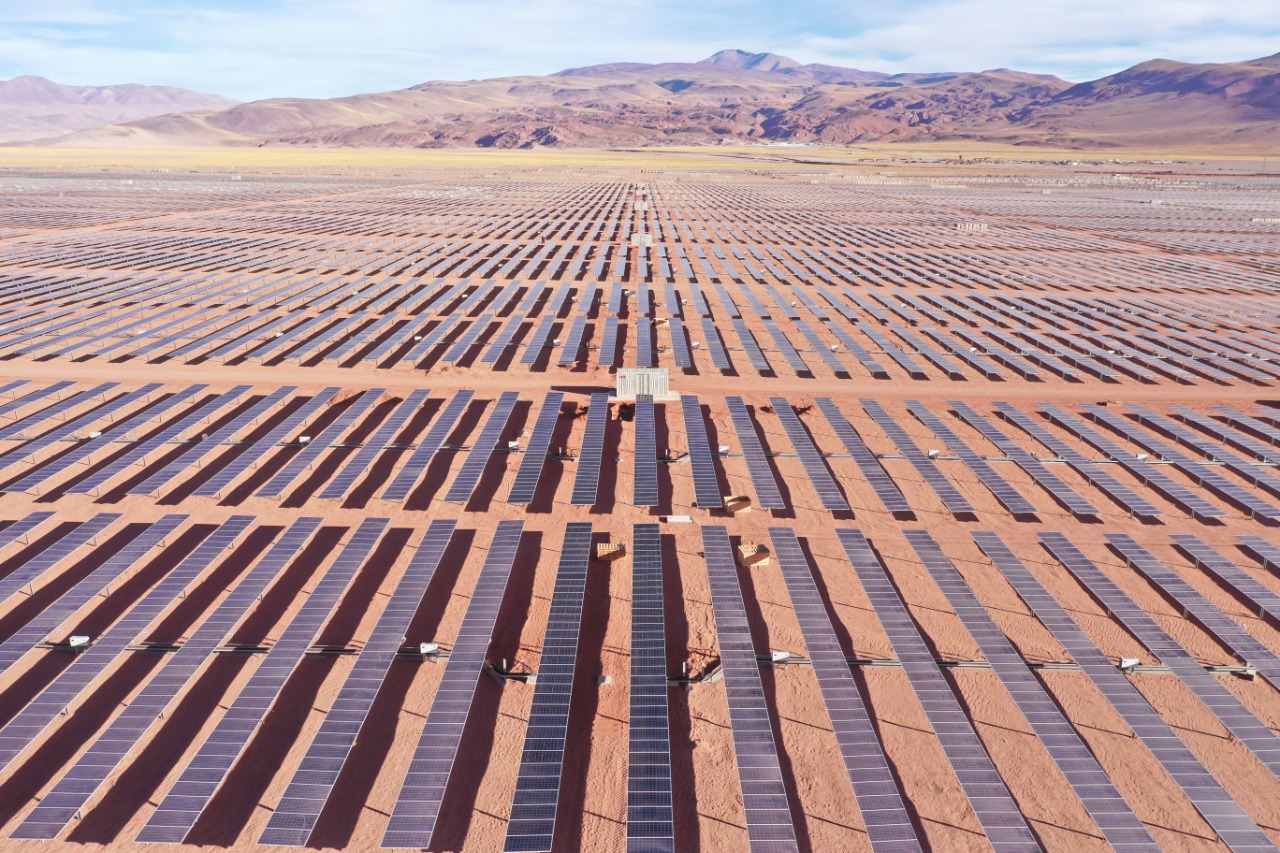 Synthetic fuels and chemicals based on renewable energy offer a promising opportunity for Argentina to accelerate its economic development. With its favourable conditions for renewable energy generation, the country can build sustainable Power-to-X markets, reduce import dependency, and create socio-economic benefits through innovative technology.

Why Argentina? Argentina is the second-largest country in South America, and natural resources are widely available. Northern Argentina boasts high solar radiation, while Patagonia offers above global average wind quality. As a country with relevant industry, Argentina’s labour force is skilled and its research and academia well-developed. In terms of hydrogen production: there is a pre-existing domestic hydrogen market utilised by the steel industry and refineries for the production of ammonia and methanol; and infrastructure-wise, ports are already operating alongside an extensive gas pipeline network that stretches over 16,000 km.

Last but not least, Argentina’s political decision-makers are deeply interested in advancing their hydrogen economy to reach their climate goals. Argentina is committed to international agreements to stop climate change and recognises hydrogen as a key element for economic development. The country has national policies in place to increase its renewable energy capacities and is currently working on a baseline to develop a National Hydrogen Strategy and inaugurating an Inter-ministerial Hydrogen Roundtable.

In Argentina, the PtX Hub works on

1. Supporting local institutions in the field of Power-to-X to promote the development of a hydrogen and Power-to-X market

3. Supporting the Argentinean Government with technical studies and recommendations regarding the regulatory framework or the development of a hydrogen strategy

If you are interested in finding out more about the PtX Hub’s work in Argentina, contact Stephan Remler.