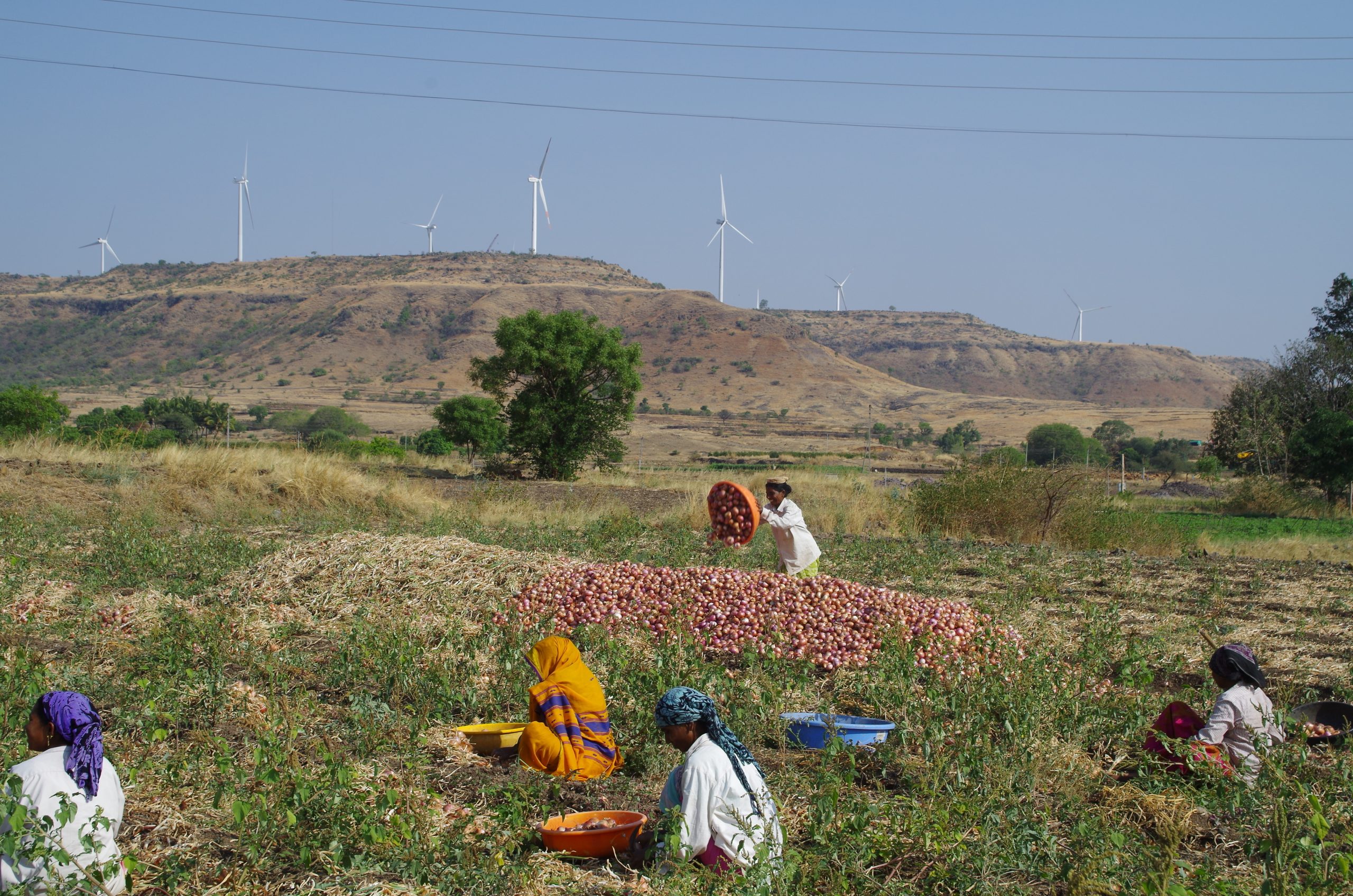 India’s economic and population growth of the recent years have translated into a steep rise in domestic energy demand – a trend that is set to continue. Today, that demand is mainly met by fossil fuel sources while renewable energy, such as solar and wind, remain at around 3% of the energy mix. In its Nationally Determined Contributions (NDC) under the Paris Agreement, India committed itself to raise the share of electricity from non-fossil fuel sources to 40% by 2030.

As part of its efforts to decarbonise its economy, India has ambitions to grow into a global green hydrogen hub. The National Hydrogen Mission currently in development is to set out a strategy for the generation of hydrogen and derivatives from green power sources. If export is one strategic consideration for the future, the domestic landscape today also presents significant potential for the uptake of green hydrogen and derivatives, such as ammonia and methanol.

The current consumption of hydrogen in India is primarily based on ‘grey’ hydrogen produced from fossil fuels and amounts to 6 million tons a year. The main demand comes from the chemical and refining industry. Substituting the present use of hydrogen with production from renewable sources will be an important step in India’s green transition.

To advance its energy transition goals through bilateral cooperation, India has a standing platform for policy-level dialogue with Germany in the form of the India-Germany Energy Forum (IGEF) since 2006. Within this framework, both countries agreed in May 2022 to establish an Indo-German Green Hydrogen Task Force to strengthen collaboration around the production, utilisation, storage and distribution of green hydrogen and its derivatives.

The PtX Hub’s work in India at a glance