Power-to-X (PtX) technologies will undoubtedly be needed to substitute fossil fuels in transportation sectors that cannot be directly electrified, like aviation or long-distance shipping. Another application discussed are passenger vehicles, primarily through green hydrogen-powered fuel cell vehicles (FCEVs). However, since direct electrification is already possible through battery electric vehicles (BEVs)1, passenger road transportation is not considered a hard-to-abate sector, and thus not a sustainable application of PtX. In this article, I will argue why.

The use of green hydrogen for FCEVs remains fiercly debated amongst industry stakeholders. While the founder of the electric vehicle company Tesla calls fuel-cell vehicles “fool cell” vehicles, over 78% of automotive executives believe FCEVs are the future of the industry – It’s clear that the use of green hydrogen in passenger vehicles is highly controversial. The debate is a multi-faceted one, with economic, political, technical, and environmental factors influencing both expert and public opinion. This article focuses in particular on the environmental impact of both types of vehicles types, and more specifically on their use of critical raw materials2.

First and foremost, BEVS are more energy efficient than FCEVs. In BEVs, the well-to-wheel efficiency3 is 70%, while in FCEVs is only 25-30%. This is because in BEVs, renewable electricity is stored in a battery and then used directly to drive the vehicle. Whereas for FCEVs, renewable electricity must first be used to produce hydrogen via electrolysis in an electrolyser, and then the hydrogen is again converted to electricity in a fuel cell to power the vehicle. Every step comes with energy losses, so, more steps equals more energy required.

While the energy efficiency perspective is an argument in its own right, it is also highly relevant in terms of raw material use. Renewable energies, while carbon-free, are not resource-free. Some critical minerals needed for renewable energy technologies include cobalt, nickel4, rare earth elements, and zinc2 (this list is not exhaustive – for an in-depth report see IEA report). Of course, renewable electricity is needed for both vehicle types, but since FCEVs require 3-6 times more energy than BEVs to transport a passenger the same distance, the demand for these critical minerals is even higher for FCEVs.

Of course, there are some minerals whose use cannot be avoided in either vehicle type. The most important ones are lithium and cobalt, which are needed for lithium-ion batteries used in both BEVs and FCEVs. However, BEVs need 8-16 times larger batteries, with an increasing size depending on the distance to be travelled.

Although an analysis by Transport & Environment suggests that the absolute supply of lithium and cobalt will not be a limiting factor, production is currently dominated by just a handful of companies, increasing the risk for bottlenecks. For example, current lithium reserves are enough to last another 185 years, even if demand triples. However, almost half of all production comes from Australia, and just 4 companies dominate 83% of lithium production. On the other hand,, Chile contains over half of the world’s reserves. Thus, diversifying supply could increase supply security and offer opportunities for new markets in other countries.

Cobalt is even more problematic since 65% is derived from politically unstable Congo. Apart from ethical considerations due to human rights abuses in cobalt mines, political conflicts can also affect the security of supply.

This shows, as with any part of the PtX supply chain, the full EESG sustainability framework should be considered when extracting critical minerals. In particular, social sustainability considerations such as fair labour rights and standards must be adhered to. .

Apart from the raw materials used for batteries in both FCEV and BEV, FCEV’s require a more extensive list of raw materials for fuel cells and electrolysers, which are listed below in Figure 2.

Sources: Gavrilova & Wieclawska 2021 – “Towards a green future. Part 2: How we can prevent material scarcity and turn our green hydrogen ambitions into reality”

Perhaps the most important mineral to consider when it comes to FCEVs in particular is platinum. Required both in fuel cells and some electrolyser technologies, platinum is an extremely rare metal, with global production only around 200 tons/year (IRENA 2019). To put that into perspective, that’s only 9 m3, about the volume of a typical camper van. One projection by TNO estimated that the amount of platinum required for hydrogen production for just the EU will be 25% of production levels in 2018. Even more rare than platinum is iridium, a mineral found almost exclusively within platinum ores and used to strengthen platinum alloys in electrolysers. Global iridium production in 2018 was only 7 tons, a volume small enough to hold in both hands (although far too heavy in this case). Moreover, its supply is highly concentrated, with over 90% of production originating from South Africa. Its extreme rarity and localized production puts it at high risk for supply bottlenecks and shortages. Another study revealed that iridium demand is likely to far exceed supply for the EU’s 2050 hydrogen production target based on currently commercially available technologies, as shown in the Figure 4 below.

Source: Wieclawska & Gavrilova 2021 – “Towards a green future. Part 1: How raw material scarcity can hinder our ambitions for green hydrogen and the energy transition as a whole”

However, that does not mean ambitions for defossilisation through PtX technologies cannot be achieved. Through careful adherence to three key mitigation strategies, platinum and iridium use demand can be reduced up to 97%. These strategies include prevention, extension, and recycling, pictured below.

Source: Wieclawska & Gavrilova 2021 – “Towards a green future. Part 2: How we can prevent material scarcity and turn our green hydrogen ambitions into reality”

The first and arguably most important recommendation, “reducing amount of material”, can be achieved by reserving green hydrogen production only for those processes which cannot be directly electrified. Under this guideline, FCEVs cannot be considered a sustainable application of PtX technology since BEVs offer a more energy and resource-efficient alternative.

Thus, from a critical raw material perspective, FCEVs are not a sustainable application of PtX technology. Although both vehicle types require critical minerals, the scarcity of supply is far lower for BEVs considering the relative abundance of lithium compared to platinum. Most importantly, as we transition towards a renewable-energy based society and the demand for critical minerals rises, renewable electricity must be used as efficiently as possible to ensure a truly sustainable future.

Sarah Lalee and Katrin Hermann contributed to this article. 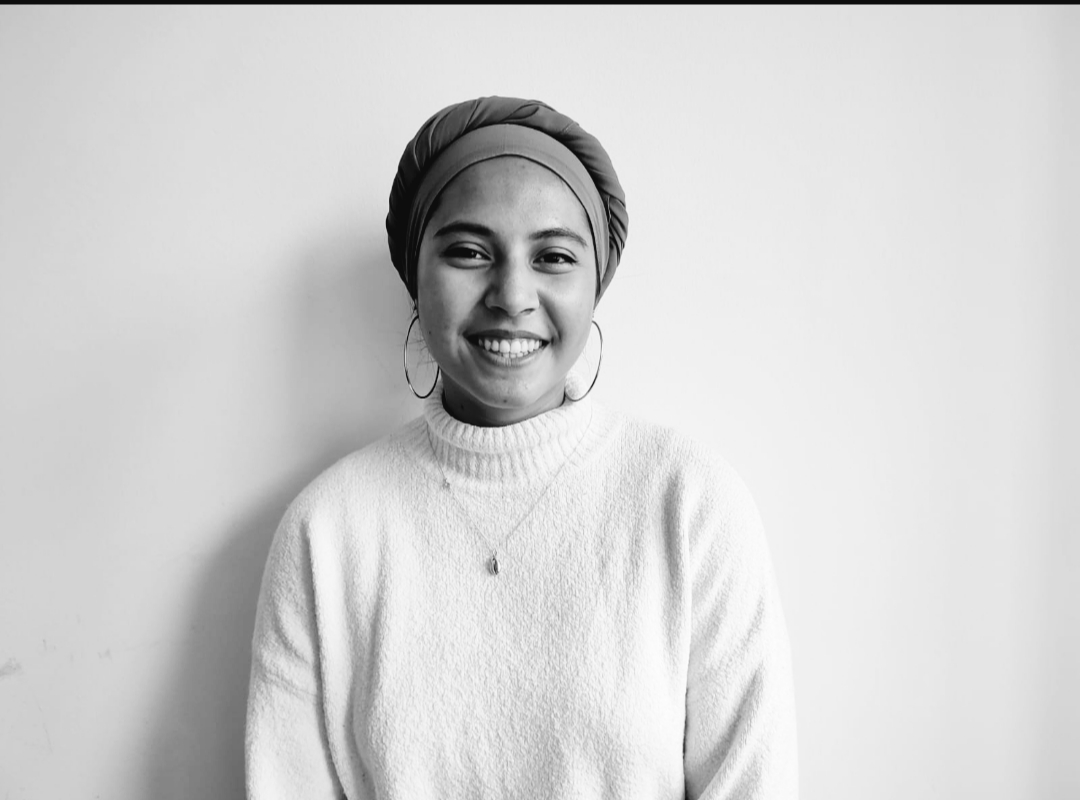 Nadya Rauch
Subscribe to our newsletter and stay up to date with news and events.