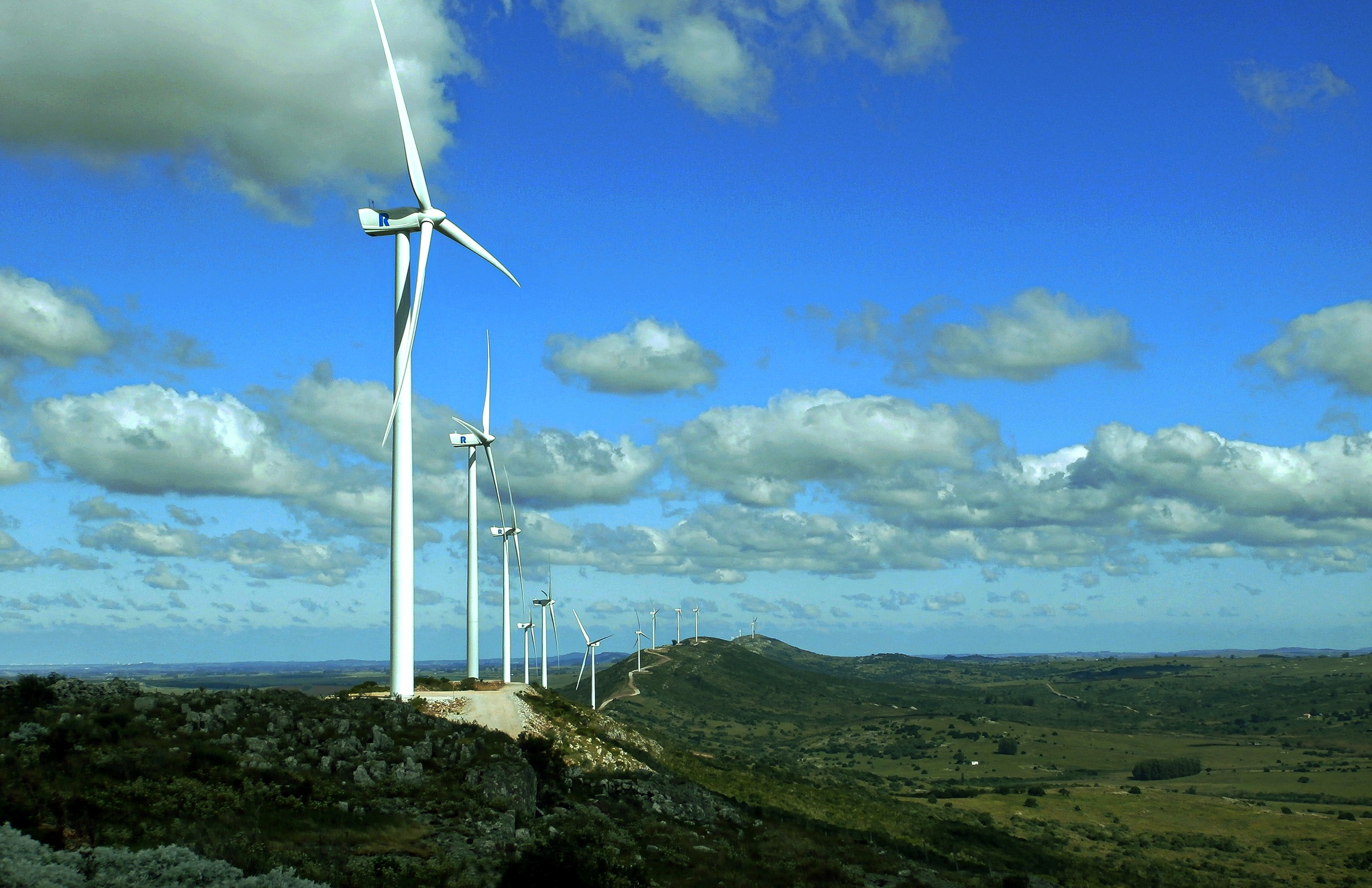 Starting off in a frontrunner position with high renewables share

Since 2018, Uruguay is analysing the potential for producing green hydrogen and PtX products. In June 2022, a roadmap for a national green hydrogen and PtX development strategy with concrete next steps was presented. In 2022, the focus lay on developing political instruments to promote the PtX market uptake, to conduct respective studies and to engage in stakeholder dialogue. With this, Uruguay is clear on its high ambitions towards renewable PtX and hydrogen.

Particularly the fact that Uruguay has almost reached 100 % renewables in its electricity mix makes it such a promising site for green hydrogen production. The country produces its electricity from hydro, wind, biomass and solar photovoltaic sources. Through fast renewables expansion, Uruguay is already a net exporter of its surplus electricity uninterrupted since 2013. Furthermore, Uruguay has a great potential to install new electric power generation capacity from renewable sources, especially wind and solar photovoltaic with high complementarity between them.

New challenges in the energy transition

To reach the defossilisation goals for the economy, green hydrogen and PtX development is seen as a natural step for exploring, principally for the hard to abate sectors. For the short- and medium-term, Uruguay is particularly interested in developing the production of e-fuels, as jet fuel and methanol, for international markets; while for domestic demand green hydrogen for heavy transport and fertiliser that replace imports are considered.

The PtX Hub’s work in Uruguay at a glance

3. Connecting networks in the region

If you are interested in the project, reach out to the project leads Mascha Kuzay and Veronica Vukasovic.
Copyright for images: Ministry of Industry, Energy and Mining of Uruguay (MIEM)