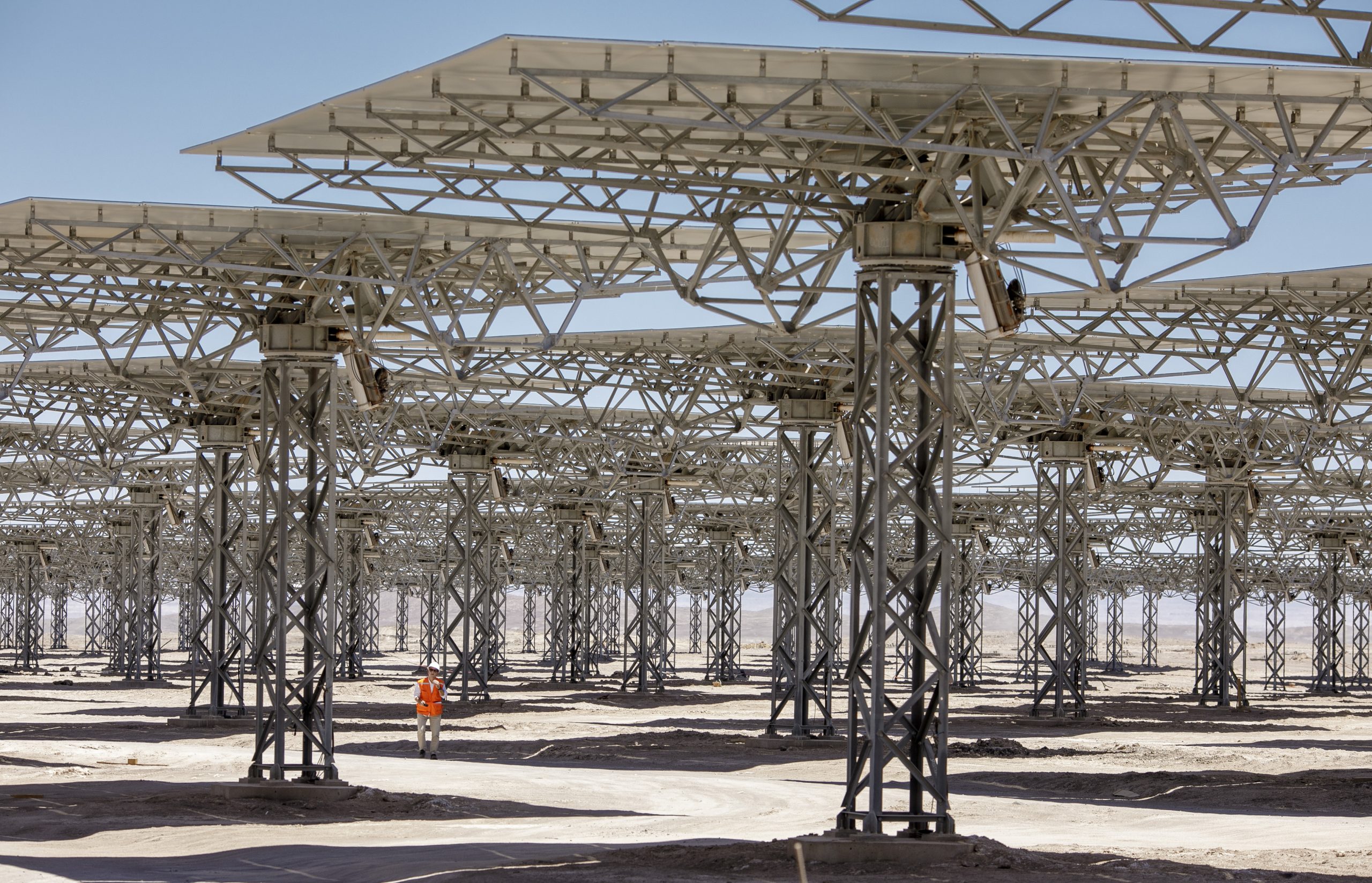 Chile plays a pioneering role for the emerging PtX markets in Latin America and radiates as a positive example into the region. In recent years, Chilean political and private sector decision-makers have already gathered broad knowledge and insights on how to build up PtX and green hydrogen markets. Chile’s leadership has also shown great interest to work with other countries in the region that can learn from its experiences, accelerating exchange and mutual learning in the face of common challenges. .

This led to the establishment of the H2-LAC platform in 2020, which promotes the exchange and dissemination of knowledge on hydrogen in the region. The World Bank and Economic Commission for Latin America and the Caribbean joined the platform at the end of 2021, as well as the International Energy Agency in 2022. The first four founding institutions (2021), the World Bank, ECLAC of the United Nations, GIZ and the European Union’s flagship program, Euroclima+, have since been joined (2022) by the International Energy Agency, the Spanish International Cooperation Agency, the United Nations Environment Program, UNEP, the PtX Hub itself, as well as 9 trade associations, 6 public sector representatives, among others, with more than 30 former partners.

Chile itself has high ambitions to reach its climate goals. The country plans to shut down all coal-fired power plants latest by 2040. Its enormous potential of about 1,800 GW of renewable energy makes it such a promising production site for PtX. Next to its political commitment: in December 2021, the Chilean government pledged $ 50 million in grants to six green hydrogen projects spread across the country.

The PtX Hub’s work in Chile at a glance:

Promoting sustainability in all its aspects into the debate

Feeding experiences from Chile into the international debate