Chile aims to become a global leader as a green hydrogen producer and a clean energy provider for the world – paving the way for low carbon growth and development. With the highest solar irradiance of the planet in the north of the country and strong and consistent winds in the south, Chile has enormous potential to produce renewable energy which is the basic requirement to produce green hydrogen.

As a result of collaborative work between industry, academic sector, civil society and the public sector, and assisted by GIZ, an essential element of Chile’s carbon neutrality plan and commitment to sustainable development- the Chilean National Green Hydrogen Strategy – was developed.

“Green hydrogen is a strategic opportunity for Chile. Our country is the ideal place to produce and export green hydrogen and its derivatives, including ammonia, methanol and synthetic fuels.”

H.E. Mr. Sebastian Piñera, President of the Republic of Chile

The three main objectives of the strategy are:

Additionally, capacity building, knowledge transfer, engaging with the communities and local stakeholders and increasing the value that local suppliers can capture are the key actions that will make the Chilean National Hydrogen Strategy a success.

To achieve the objectives, six pillars will provide a framework for private and public action:

Thus, the national Green Hydrogen Strategy will allow Chile to drive deep decarbonisation in their own country and throughout the world.

The strategy can be downloaded in English and Spanish here.

The BMU funded GIZ project “Decarbonisation of the Chilean energy sector” supports Chile in exploiting the existing potential of renewable energy for energy transition and also by developing project initiatives on green hydrogen since 2014. 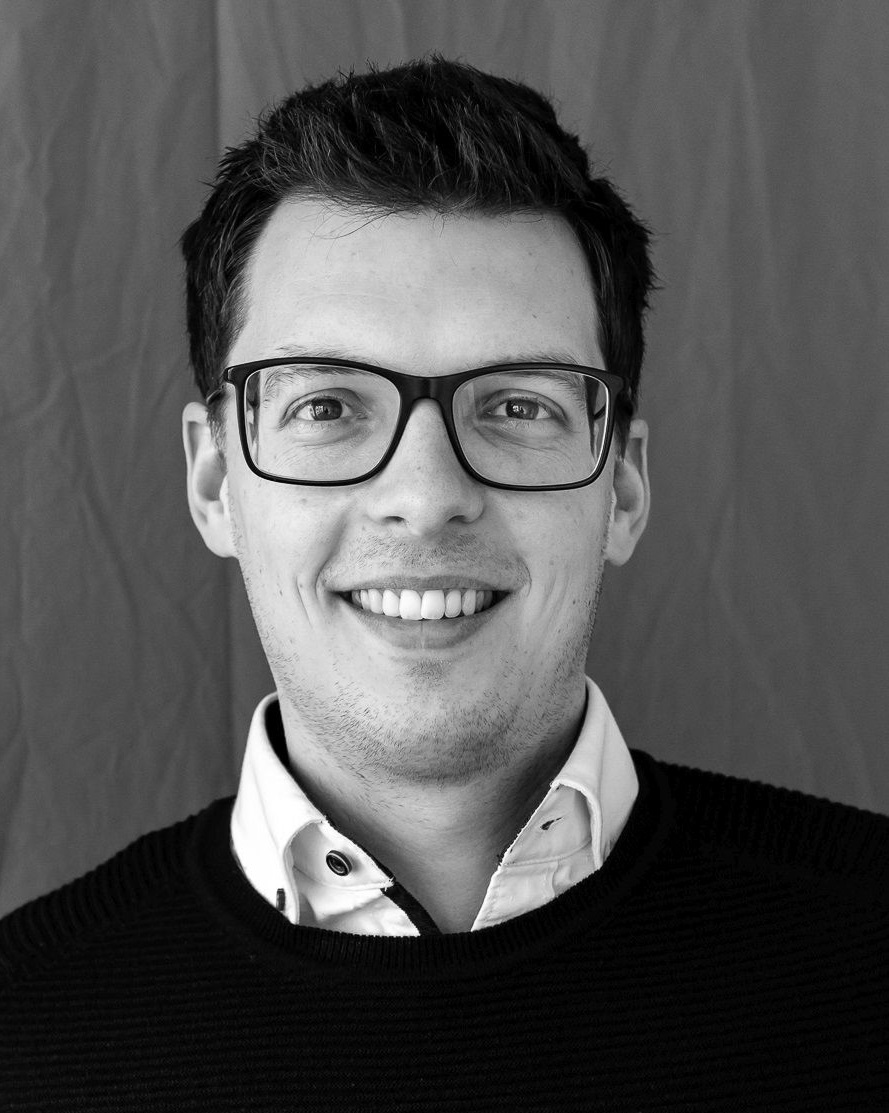 Florian Kohlhammer
Subscribe to our newsletter and stay up to date with news and events.