How can green hydrogen become a global energy carrier? What is the role of North African countries in the development of Power-to-X (PtX) supply, demand and trade with the EU? These crucial questions, among others, were discussed in the first of a series of workshops facilitating a dialogue between Middle East and North African (MENA) states and the EU on regulatory frameworks for regional and global hydrogen production and trade.

North African countries have a vast potential for renewable energy generation at relatively low costs. Power-to-X production could leverage socio-economic opportunities in the region and provide local industries with green e-fuels and chemicals. It also opens new perspectives for exports and revenue raising.

The meeting was opened by Francesco La Camera, Director-General IRENA, with an inspiring statement emphasising the need for strengthened collaboration. This was echoed by Tudor Constantinescu, Principal Adviser, European Commission (DG ENER), in his opening remarks from a European perspective.

The status quo of green hydrogen in North Africa

Ehab Ismail, Vice Chairman for Technical Affairs, New and Renewable Energy Authority (NREA) announced that Egypt is currently working on its green hydrogen strategy. Initial projects with the private sector have been proposed, with a focus on green ammonia production for local use as well as export.

Ismail Abdel Vetah from the Energy Transition Group in the Ministry of Petroleum, Energy and Mines in Mauritania emphasised the role green hydrogen will play in reaching the Sustainable Development Goals (SDGs). Mauritania is focused on developing a political and economic framework for green hydrogen in line with international frameworks. Using PtX, Mauritania has the potential to defossilise its mining sector and develop its agricultural sector with water and ammonia.

Morocco is home to many promising hybrid sites for wind and solar energy. Mohamed Ouhmed, Director Renewable Energy and Energy Efficiency, Ministry of Energy, Mines, and the Environment explained how Morocco is putting the necessary legal, regulatory, and institutional framework in place with a Framework Act to encourage private investment. In addition, Morocco is currently mapping its existing infrastructure for future hydrogen storage and export.

Similarly to the other North African states, Tunisia can benefit from its proximity to the EU – and the country does already have an alliance with Germany. A Memorandum of Understanding was signed in 2020 for the development of a PtX pilot plant. Lamia Ghazouani, Director General for the Electricity and Energy Transition at the Ministry of Industry, Energy and Mines announced that the country is currently working on its green hydrogen strategy ready for publication in 2022.

Ruud Kempener, Policy Officer of the Directorate-General for Energy of the European Commission, explained that rather than regulating hydrogen and Power-to-X products, EU policy will treat them as part of an integrated energy system. Power-to-X development shall be market-driven, but sub-targets for consumption in hard-to-decarbonise sectors of industry and transport will be put in place: 50 % by 2030 for industry and 2.6 % by 2050 for the transport sector. This is to help ensure rapid defossilisation of these sectors.

Upcoming certification standards of renewable PtX must include forecasted reductions in greenhouse gas emissions, sustainability criteria, and additionality requirements. Certification could even be done via voluntary schemes as long as adequate standards of reliability, transparency and independent auditing are put in place.

The necessity of working together

Commitment to engage in close collaboration between North African states and the EU was clear throughout the workshop. With green hydrogen production yet to be upscaled, international collaboration is crucial moving forward. The workshop participants revealed a consensus on the pivotal role the private sector will have to play in getting PtX projects off the ground.

As a result, representatives of the private sector (see list of participants below) underlined the opportunities of developing hydrogen and PtX markets. They argued in favour of a wide range of measures to encourage the flow of international investments. These included: premium prices for green products, carbon taxes, quotas, standards, guarantees of origins, and tax incentives. The private sector agreed on the necessity to closely collaborate with the public sector along the entire value chain.

All in all, the workshop revealed an encouraging confidence and enthusiasm to establish a closer cooperation between the North African states and with the EU as well as between public and private actors to catalyse the production and trade of Power-to-X products.

A next IRENA-SPIPA workshop at the end of November will continue the dialogue with exchanges between the EU and the Gulf Cooperation Council (GCC) on green hydrogen production, regulations, and trade. Similar dialogues with major G20 countries will follow. Further information will be published soon on our website.

The workshop series is organised by the International Renewable Energy Agency (IRENA) and the Strategic Partnership for the Implementation of the Paris Agreement (SPIPA). SPIPA supports the EU’s efforts in climate policy and facilitates dialogue on climate policy options and good practices between the EU and non-European major economies. Frank Mischler (SPIPA) organises the workshop series with the support of the International Power-to-X Hub Berlin.

Ismail Abdel Vetah, Minister in the Ministry of Petroleum, Energy and Mines in Mauritania.

Mohamed Ouhmed, Director of Renewable Energy and Energy Efficiency for the Ministry of Energy, Mines, and the Environment in Morocco.

Lamia Ghazouani, Director General for the Electricity and Energy Transition for the Ministry of Industry, Energy and Mines in Tunisia.

Ruud Kempener, Policy Officer of the Directorate-General for Energy in the European Commission.

Maren Schöttler contributed to this article. 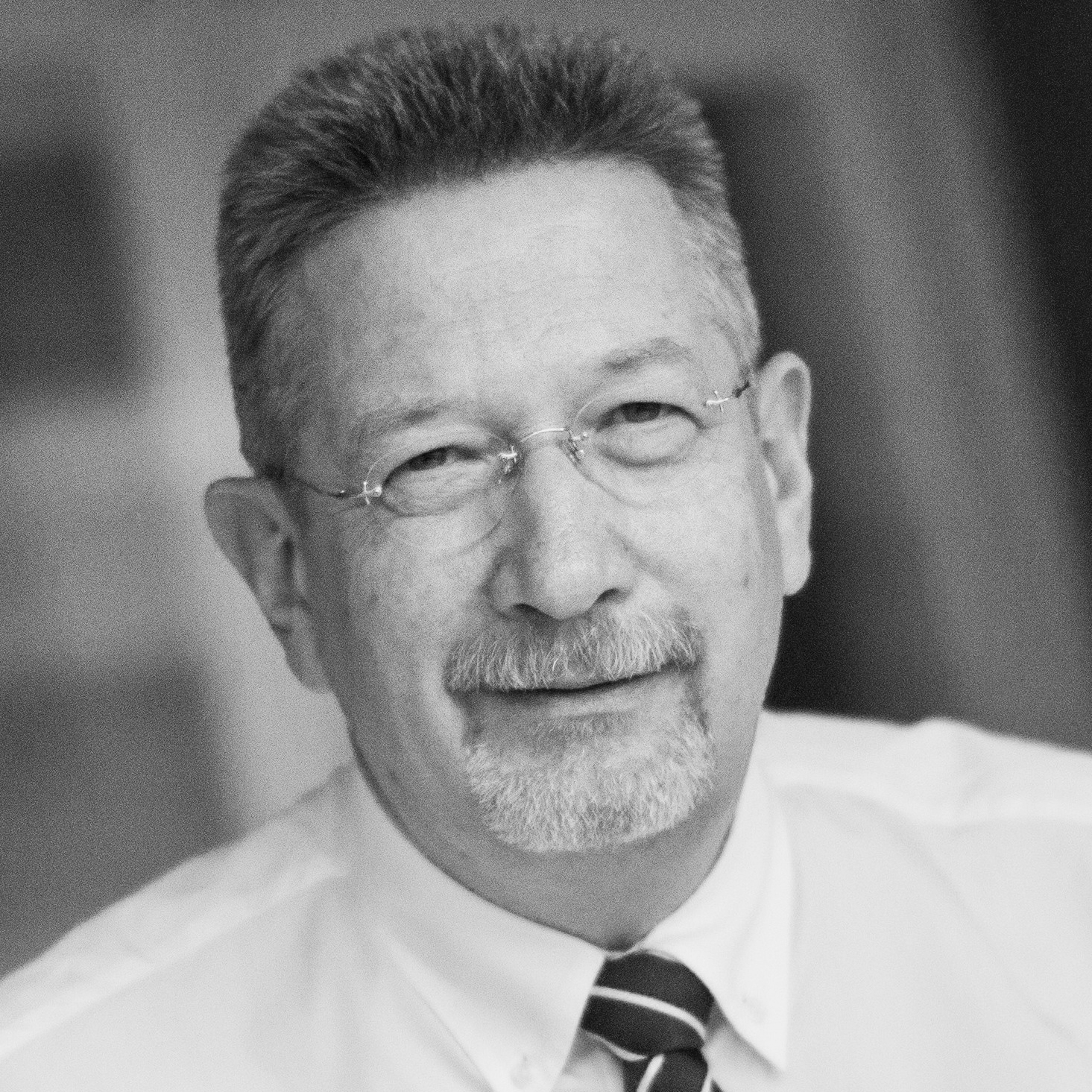 Heino von Meyer
Subscribe to our newsletter and stay up to date with news and events.