In achieving a fully decarbonised power sector by 2035, as is the goal of G7 Leaders, the rapid transition to renewables-based energy systems is necessary. From renewables, hydrogen and its derivatives can be produced and used to defossilise hard-to-electrify sectors such as aviation, maritime transport, and high-emission industries like steel and cement.

Following the G7 Climate, Energy and Environment Ministers’ Communiqué released on 27 May 2022, the Leaders’ Communiqué builds on this by highlighting the significance of financial commitments in increasing the pace of hydrogen uptake in the economy. This is congruent with the G7 Hydrogen Action Pact (G7-HAP) that the Ministers communicated. In July and September of this year, the German G7 Presidency will hold closed workshops on the Action Pact. In focus are certification and regulatory frameworks, topics that the PtX Hub is actively working on to support defossilisation globally.

While the role of renewable hydrogen in defossilisation is yet to fully materialise in the global energy market, such clear communications are important indicators for stakeholders in the markets and countries with great renewable hydrogen potentials. The Ministers also recognise the role of international cooperation among existing actors in realising the goals of the Hydrogen Action Pact. The PtX Hub is a major actor in this regard, through its support of European cooperation with partner countries, specifically emerging and developing economies, in catalysing the breakthrough of renewable hydrogen and its derivatives. The aim is to simultaneously achieve the goals of the Paris Agreement and support economic development. The G7 Ministers also call for cooperation among the existing actors in renewable hydrogen, for example in the area of sustainability criteria for hydrogen projects. 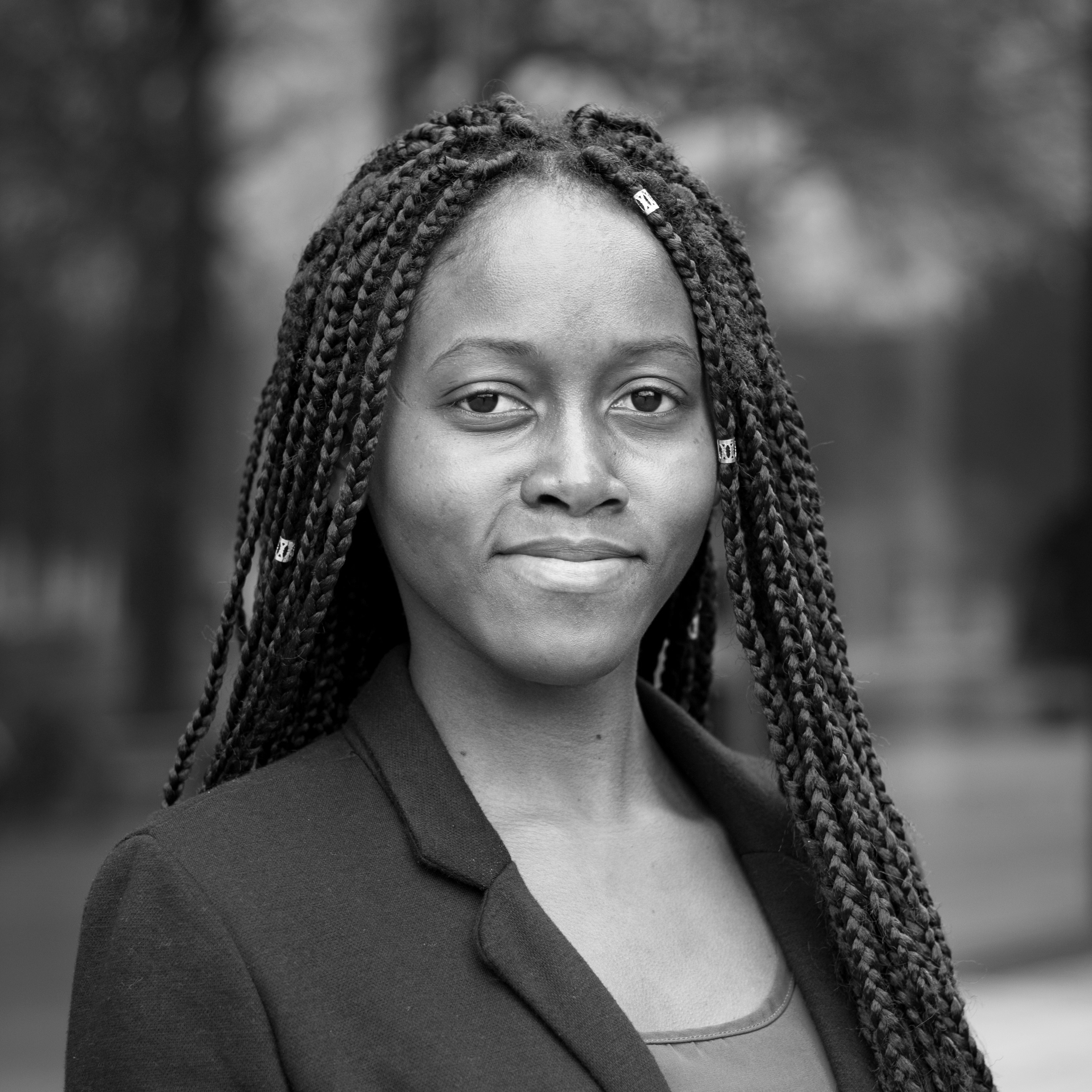 Nibwene Mwakibinga
Subscribe to our newsletter and stay up to date with news and events.