Costa Rica is in a pole position when it comes to sustainable energy production. In the last five years, Costa Rica has consistently produced more than 98% of its electricity based on renewables. In 2019, the country’s total installed capacity in the electricity sector reached 3.6 GW, of which about 87% were renewable energy technologies, mostly hydro but also wind and geothermal power.

Nonetheless, Costa Rica is still highly dependent on importing fossil fuels, which is particularly true for the transport sector. The transport sector is the main greenhouse gas (GHG) emitter in Costa Rica, responsible for over 50% of all GHG emissions.

Green hydrogen is perceived as one of the key factors for the country to move away from this dependency, while at the same time getting closer to climate neutrality by 2050. Several important steps towards this goal have already been taken. The Environment and Energy Ministry, MINAE, has created a National Hydrogen Committee to develop a Hydrogen Action Plan for public institutions. The Inter-American Development Bank, IDB, has committed to financing a Costa Rican National Hydrogen Strategy to be formulated in 2021. National standards for production and use of hydrogen have been formulated. Private sector Holding Company “Hidrógeno Verde S.A.” is working on a pilot project around H2 trucks. The local GIZ office is currently preparing a NAMA Support Project proposal, which is designed to support the applications of green hydrogen and PtX in the transport and industry sectors.

In May, the International PtX Hub Berlin conducted its Green Hydrogen and Power-to-X trainings in Costa Rica. Among the participants were representatives of the MINAE, members of “Alianza por el Hidrógeno” (Hydrogen Alliance), director of the Ad Astra Rocket Company, and other members of the public and private sectors as well as academia. Ad Astra Rocket Company started to produce and experiment with the usage of hydrogen in transport on a small scale in 2013, the first of its kind in Latin America.

The goal of the training was to bring representatives of different sectors with all levels of expertise together and provide them with a comprehensive overview of the value chain and opportunities of green hydrogen and Power-to-X in the country.

The training consisted of a theoretical part held by Prof. Dr. – Ing. Christoph Menke, professor for Energy Systems, Technologies and Economics at the Trier University of Applied Sciences, and a transfer workshop, where participants had the opportunity to discuss practical applications, issues and solutions concerning green hydrogen in their country.

The participants identified strengths, weaknesses, opportunities and threats for hydrogen in Costa Rica and came up with ideas and plans to inspire further action.

At the end of the training, the participants formed a PtX work group to continue their collaboration beyond the scope of the training. The work group plans to tackle political barriers, i.e. enhancing the cooperation between the central government, the private sector and academics, which is currently one of the limiting factors to the growth of green hydrogen and its possible applications in Costa Rica. Representatives of various organisations will stay in touch and follow-up on the chances of PtX in Costa Rica, planning to work together on creating a ‘hydrogen ecosystem’, based primarily on transport (heavy-duty trucks), industry (cement, steel) and agriculture (fertilizer/ammonia).

Leveraging the current dynamics and high interest in green hydrogen, the PtX Hub Berlin is conducting several more trainings in different countries to scope out individual potentials to implement green hydrogen and PtX projects in each country.

Find out more about the training here. 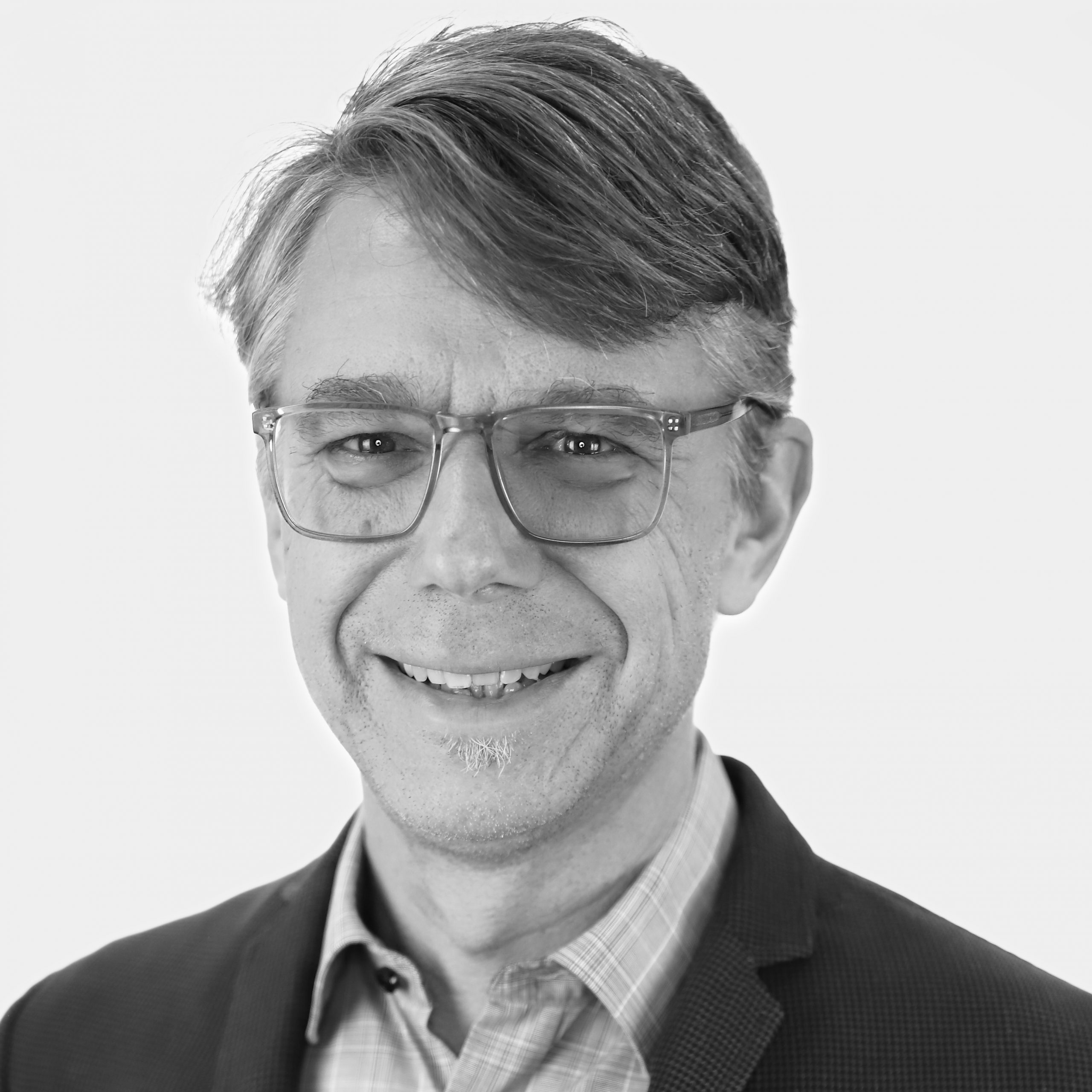 Thomas Elmar Schuppe
Subscribe to our newsletter and stay up to date with news and events.