Following the huge strides that have been taken to develop Namibia’s Green Hydrogen economy, the Ministry of Mines and Energy, in partnership with GIZ’s Green People Energy Project Namibia, hosted the first Renewable PtX training in Namibia together with the PtX Hub.

Namibia has vast unused spaces, high wind speeds that make the generation of wind energy especially profitable and solar power harbours with more than 3,500 hours of sunshine per year – twice as much as in Germany. This combination of beneficial attributes provides Namibia with enormous potential to develop a PtX economy. A kilo of hydrogen produced here could eventually cost between €1.50 and €2.00 (see BMBF 2021).

Namibia even found solutions for seawater desalination to produce hydrogen locally, as it is one of the most arid countries in sub-Saharan Africa. Since desalination only has a minor effect on the price of hydrogen (it accounts for about 1% of its production costs) Namibia won’t have a cost disadvantage due to this process.

One of the biggest projects planned will be using desalinated water to produce green hydrogen  will be located near the town Tsau (Khaeb National Park) and will eventually produce up to 300,000 tonnes of green hydrogen per year.

Mr. James Mnyupe, the government’s presidential economic advisor and hydrogen commissioner of Namibia also took part in the Renewable PtX training facilitated jointly by various GIZ projects. He explains that due to the country’s prime location with extensive solar and wind resources, but also its proximity to the ocean, we don’t only have vast amounts of RE, but also access to (desalinated) water and a port infrastructure.

Namibia aims to turn the country into both a hydrogen hub and a synthetic fuel powerhouse in Southern Africa. The use of green hydrogen can then extend to several other industries. Making use of additional technologies and derivates, PtX can be used from anything to agriculture or transport, to cosmetics and the food industry.

The Renewable PtX training took place from 7-9 February at the Namibia University of Science and Technology’s HTTPs building with all participants being able to join onsite. The lectures were delivered online by Professor Dr.- Ing. Christoph Menke, professor for Energy Systems, Technologies and Economics at Trier University of Applied Sciences.

Various local public entities were represented at the training are:

The training provided the participants with a comprehensive overview of the entire Power-to-X value chain – from the available resources and ways of production to policies needed to develop the resource and its end-of-lifetime treatment options. PtX enables the transformation of renewable energy into synthetic fuels and other chemicals to obtain end products like fertilisers, synthetic fuels and even cosmetics.

On the 3rd day of the training, the participants engaged in an interactive transfer workshop, working on several strategic questions in small groups to explore, for example, the strengths, weaknesses, opportunities, and threats how well Namibia is positioned to create and sustain a competitive advantage in the global PtX market. The session ended with the participants contributing towards identifying which stakeholders need to be more actively engaged as well as the necessary next steps to determine a national roadmap and strategy for developing a renewable PtX industry in Namibia.

Strategic follow-up discussions will be held between the green hydrogen stakeholders and the local GIZ office; and requests to be included in additional training sessions are already being received by the local GIZ office from other state-owned enterprises.

Similar PtX training sessions have also been held in other Sub-Saharan African countries like Angola, Kenya, Nigeria and South Africa which are also developing their own Green Hydrogen economies.

If you are curious about the Namibian-German cooperation on energy resources, you can read into the recent joint communiqué of intent between the Namibian and German governments. 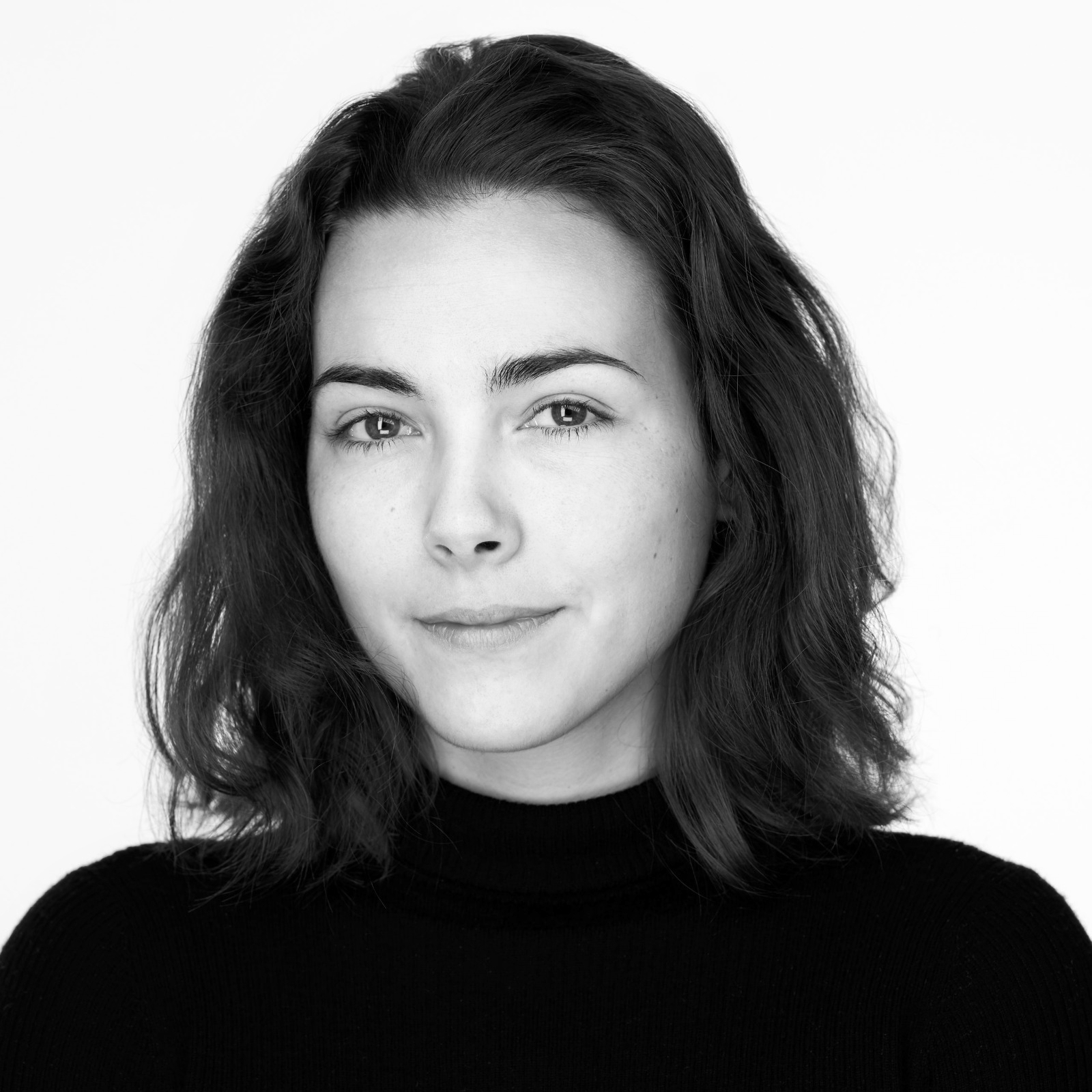