The colourless gas hydrogen is on everyone’s lips. It is not only seen as the key element to defossilise chemical and steel industries, but – further processed into Power-to-X (PtX) derivatives – also many other industry and transport sectors. But is hydrogen production really free of harmful emissions? Well, it depends: The colours of hydrogen tell whether or not it is emission-free.

Many industrial sectors already use hydrogen. Though most of the hydrogen used today is produced in ways that are harmful to the climate, it is possible to produce hydrogen without climate-damaging emissions. This so-called “green” hydrogen can play an important role in fighting climate change – either through green hydrogen itself or through one of its Power-to-X follow-up products. The colour labels of hydrogen – grey, blue, turquoise and green – indicate how the hydrogen was produced.*

Grey hydrogen is produced from fossil energy sources such as natural gas. Usually, the process of steam reforming is applied: Heat converts the natural gas into hydrogen and CO2. The CO2 is then released directly into the atmosphere, thus contributing to global warming. The production process for one tonne of grey hydrogen emits around 10 tonnes of CO2.

However, blue hydrogen can still generate harmful green-house gas emissions. During production and transport of the gas, methane leaks into the atmosphere. As methane has a Global Warming Potential (GWP) of 28, it is even more harmful than CO2. There are also concerns regarding CCS. Some doubt it to be a proven safe technology. Others highlight that the limited potential of CCS will be needed for other processes that cannot be decarbonised.

Under certain conditions, turquoise hydrogen can also be CO2-neutral. Firstly, the heat supply for production must come from renewable energy sources. Secondly, permanent bonding of the carbon must be guaranteed. Methane leakage again poses a problem as well.

Electrolysis provides the basis to produce green hydrogen. Powered by ‘green electricity’ from renewable energies such as Photovoltaic and wind power, electrolysis splits water into hydrogen and oxygen. No CO2, and no other harmful greenhouse gases are emitted in this process. Electrolysis is also the basis of Power-to-X products.

And in light of reaching climate and sustainable development goals, green hydrogen is the only viable option.

*Additionally, the colours pink (production of hydrogen via electrolysis with electricity from nuclear power) and white (natural resources of hydrogen) are also sometimes used to describe hydrogen production pathways.

Contributor to this article is Nils Fuchs.

Click here to download the infographic. If you use the infographic for your own purposes, please refer to the International PtX Hub Berlin and peppermint werbung berlin as copyright holders. 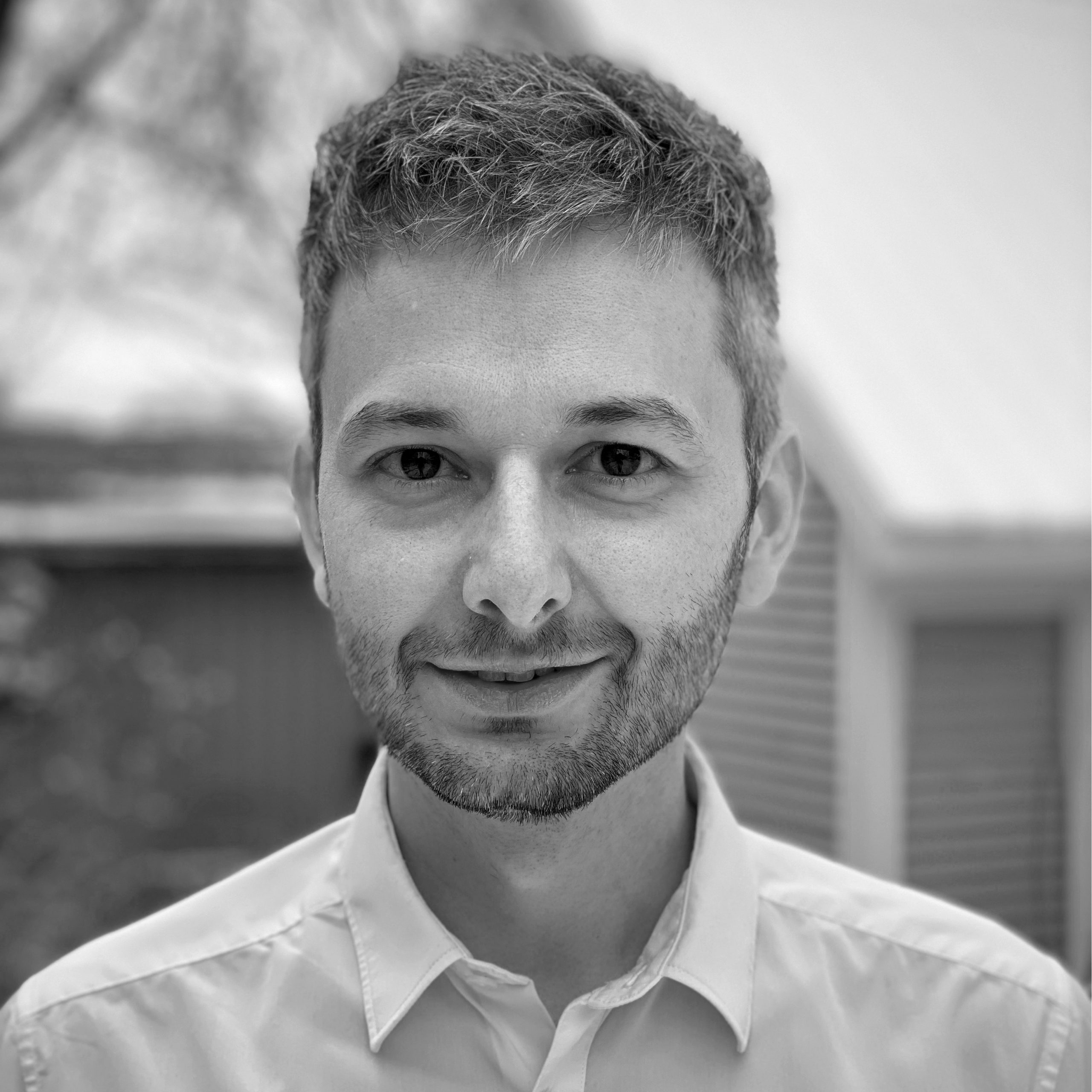