As countries grapple with the climate crisis and seek to navigate an evolving geopolitical landscape, the importance of both green hydrogen and PtX production and trade is becoming increasingly clear, alongside the necessity of close international cooperation to secure and promote this. Co-organised by the PtX Hub, EU, and IRENA, a virtual EU-Gulf Cooperation Council (GCC) workshop on green hydrogen was held on April 5, 2022. During lively exchanges between high-level public and private sector representatives, several prominent themes stood out.

5 Recurring Themes in the Dialogue:

Most notably, the workshop was positively marked by a clear desire for closer cooperation between the EU and GCC countries, as well as between public and private actors, on green hydrogen production and trade.

This was the second in a series of EU-MENA events to support the dialogue over the challenges and required policy measures to accelerate the production and trade of green hydrogen. Similar EU-G20 dialogues will be held in the coming months, including the First EU-Canada Dialogue on Hydrogen on 28 April 2022.

The workshop series is co-organised by the EU, International Renewable Agency (IRENA) and the PtX Hub. It is conducted under the EU-funded Strategic Partnership for the Implementation of the Paris Agreement (SPIPA) programme. SPIPA supports the EU’s efforts in climate policy and facilitates dialogue on climate policy options and good practices between the EU and non-European major economies. Frank Mischler leads the organisation of the workshop series at the PtX Hub. 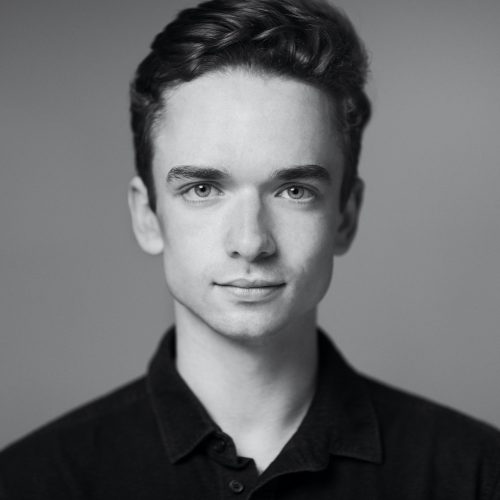 Edward Beales
Subscribe to our newsletter and stay up to date with news and events.