Over the past years, the European Commission (EC) has been working on developing rules for green hydrogen and its derivatives, which will be imperative for demand side support measures that are specific for renewable hydrogen and other Renewable Fuels of Non-Biological Origin (RFNBOs), such as targeted quotas in industry and transport. These rules are to be defined in two delegated acts to Article 27 and Article 28 of the Renewable Energy Directive (REDII), specifying the requirements for the sourcing of renewable electricity in the production of RFNBOs and the methodology for calculating the greenhouse gas emissions savings of RFNBOs.

After official drafts were published for public consultation in May 2022, the European Parliament’s (EP) vote on the amendment of the REDII in September overruled the delegated acts proposed by the EC. A revised proposal was expected in late December – but has been delayed yet again. Based on recent leaks of the delegated acts from December, the PtX Hub has prepared an analysis detailing the requirements. Click below to read the analysis.

Read our first analysis “Delegated Acts on Art. 27 and 28 explained: How they will shape the PtX market ramp up” here.

Jan-Hendrik Scheyl is contributor to this article. 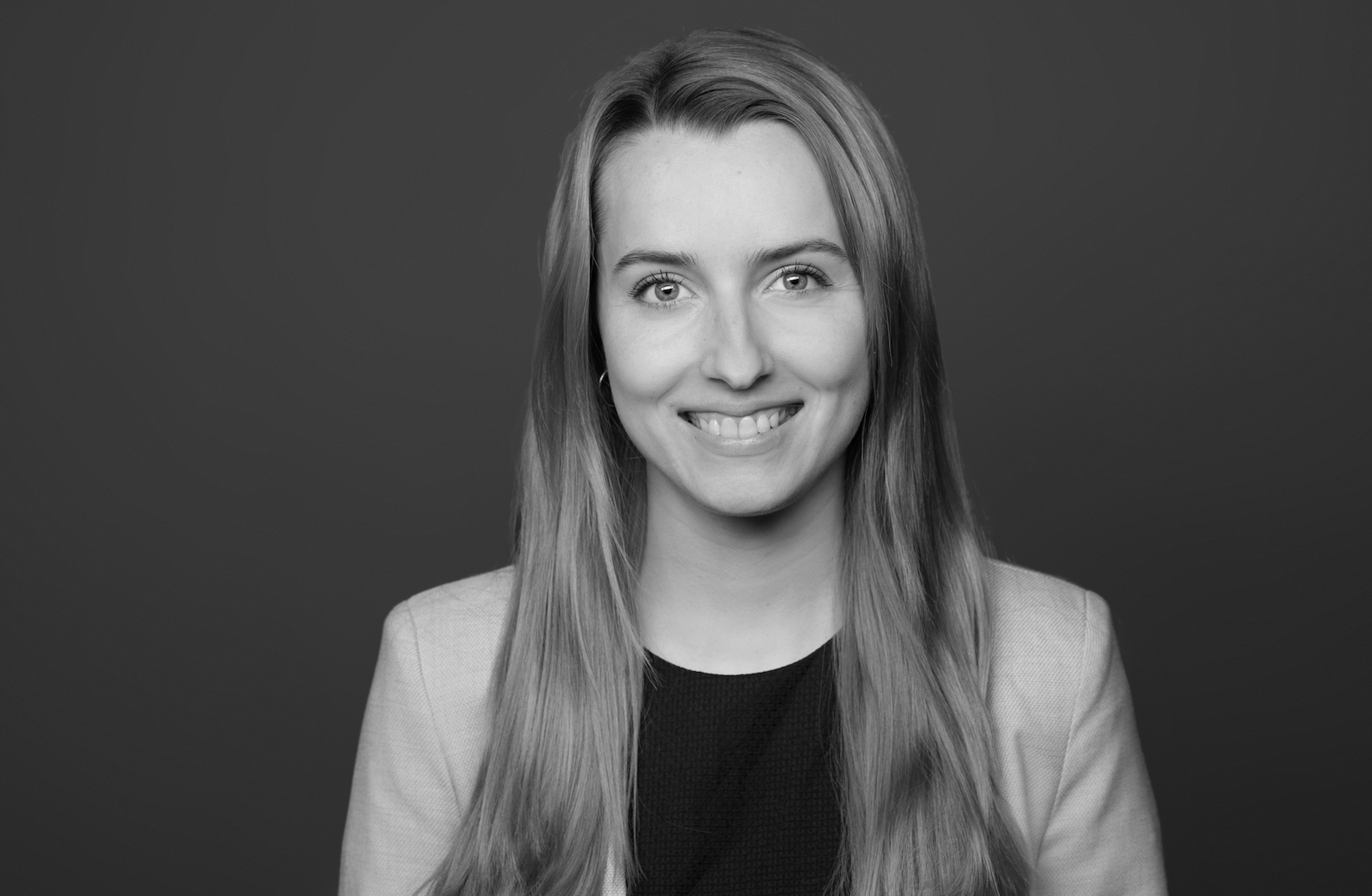 Johanna Friese
Subscribe to our newsletter and stay up to date with news and events.