On November 26th, 2021, was sanctioned the Law Nº 14.248, responsible for establishing the National Biokerosene Programme.  Based on a proposal originating in the Brazilian Congress, the main objective of this law is to promote research and production of alternative fuels for Brazilian aviation and thus contribute to the reduction of carbon emissions in the sector. Accordingly, the National Biokerosene Programme will have an important interface with the Federal Programme Fuel of the Future, which since April 2021, has been working at government level towards the decarbonisation of the Brazilian energy matrix through the use of new fuel alternatives.

Another recent movement within the Fuel of the Future Programme was the creation of the Low Carbon Synthetic Fuels Subcommittee, on the 15th of December 2021. This new working group, as well as the existing ProBioQAV, will favour the effervescence of discussions about sustainable fuels in the Brazilian government.  Its main goal is to enable the production of low carbon intensity synthetic fuels in Brazil.

In November 2021, the National Energy Policy Council (CNPE) extended the deadline for the delivery of the final reports of the Fuel of the Future. Thus, until July 2022, the Program will be able to contribute to the increasingly intense discussions around the theme of alternative fuels, presenting studies and proposing public policies for the decarbonization of the transport sector.

ProQR – Climate-neutral Alternative Fuels, a project of the Deutsche Gesellschaft für Internationale Zusammenarbeit (GIZ) GmbH and the Brazilian Ministry of Science and Technology (MCTI), works in partnership with Fuel of the Future and will support both its subcommittees with studies and articulation.

Brazil on the road to clean aviation

Brazil has long been recognized worldwide for its pioneering role in the use of renewable and sustainable fuels. Besides, the availability of natural resources in its territory provides the country with a great potential for clean energies. From the international commitments established by the Paris Agreement in 2016 and reaffirmed during the 26th UN Climate Change Conference in 2021, such factors have become central to government strategies that seek the decarbonisation of the Brazilian energy matrix.

In 2017, Brazil became a signatory to CORSIA (Carbon Offsetting and Reduction Scheme for International Aviation) and should, by 2027, compulsorily begin to contribute to the reduction of carbon emissions in aviation. Basilar to the ProQR project, one of the main methods adopted at global level for this purpose is the use of alternative fuels. Thus, the creation of the National Biokerosene Programme is an important milestone, since it will drive the development of public policies for research, regulation, tax incentives, among other fundamental aspects for the consolidation of clean aviation in Brazil.

ProQR believes that this moment of great interest in the theme of decarbonization of aviation is, at the same time, a positive return of Brazilian initiatives in recent years and a green light towards an increasingly promising future for clean aviation in the country. Acting on the axes Pilot Plant, Sector Articulation, Collaboration with Academia and Dissemination, the project contributes so that the dream of producing alternative aviation fuels in Brazil becomes a reality.

Ruth Barbosa contributed to this article. 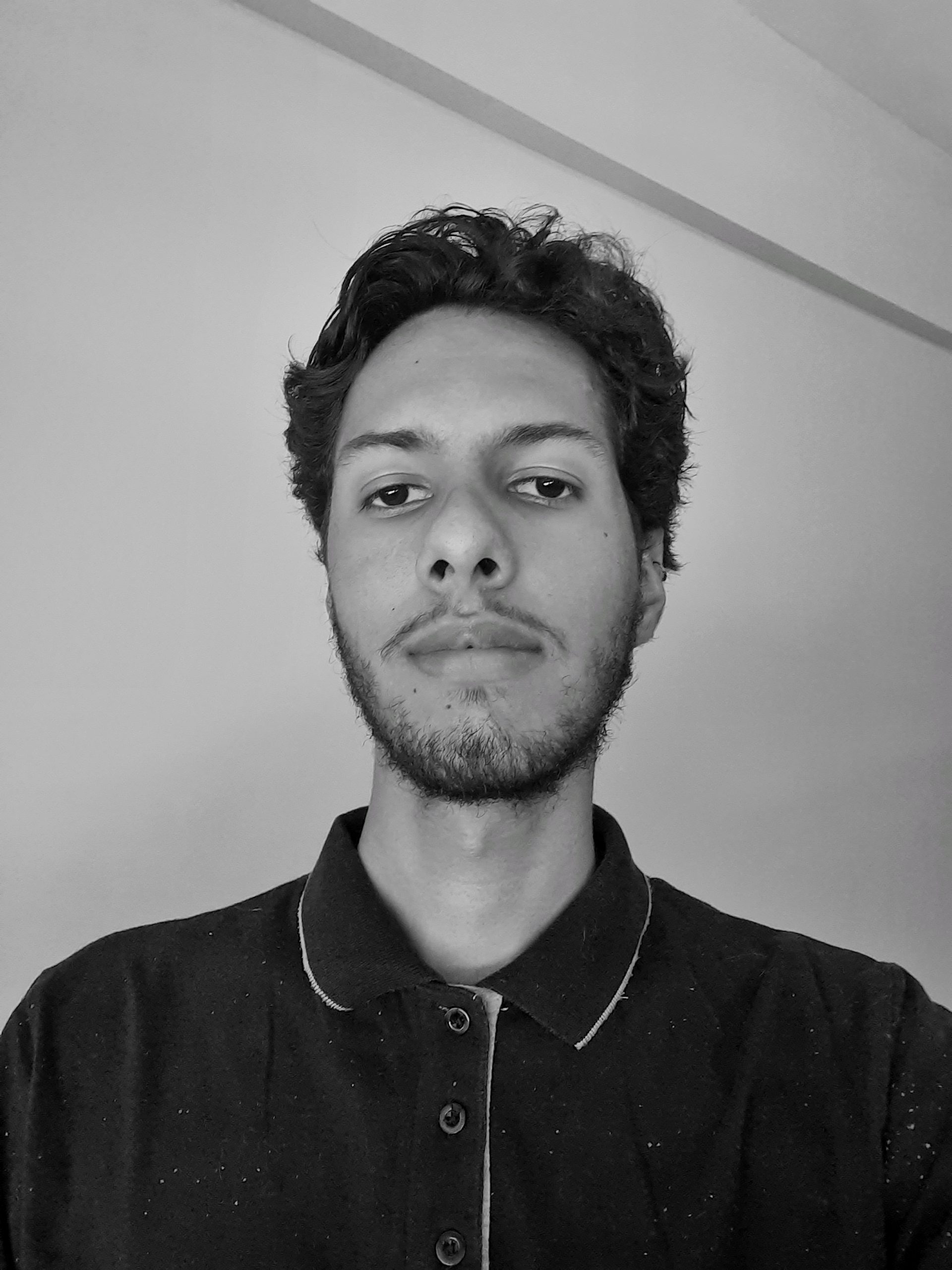 Lucas Freire Vaz
Subscribe to our newsletter and stay up to date with news and events.