“We can’t waste time when it comes to defossilise aviation!”

The agreement on this statement brought together speakers and participants of two prominent sessions at the International Aviation Exhibition (ILA) 2022, which took place between 22 and 26 June 2022 in Berlin. An important focus of the fair was the Sustainable Aviation Fuels (SAF) which are shown to be an indispensable element on the road to cleaner aviation, especially in long-distance flights where electrification is not about to be feasible in the sooner future.

In this scenario, PtX Hub, together with the partner project from Brazil ProQR – Climate-neutral Alternative Fuels, promoted the discussion on how to enable a global market for these fuels. With Brazil being an example of a country with great potential for the production of SAFs, a panel was held on the engagement, opportunities and pioneering of the country in this topic.

In a second debate, with international representatives, the proposal of the book and claim supply system was discussed to enable a global market of SAFs in a fair and efficient manner.

Check out more details of the event below.

A key message of the session was that the Brazilian “Fuel of the Future” program represents a fundamental milestone in promoting the agenda of SAFs in the country by actively integrating the perspectives and expertise of the institutions relevant for the sector – and present in the debate in Berlin. The most recent result of this dialogue that has been going on since mid-2021 are public calls for encouragement and entrepreneurship and research on the subject of alternative fuels and green hydrogen, which promise advances in the coming months and years.

Also, the book and claim approach, a system evaluated as promising for Brazil by researcher Lais Thomaz in a study launched by ProQR in May, will be considered in the program’s proposals. “The book and claim concept is important because it avoids logistical costs to transport fuel from the production site to a more distant consumer market, in addition to the environmental advantage, as it reduces emissions throughout transport,” said the MME director Vinhado, who represented the group also on the second panel with other international speakers.

The second session aimed to deepen the more specific dialogue with international perspectives on book and claim, a topic that is gaining more and more prominence. Through this supply system, airlines can purchase SAF production credits so that they do not directly use SAF, but contribute to the compensation of the emissions for which they are responsible. The proposal is a strategy to encourage the production of SAF while the new fuels are consolidating on the global market.

The panel “Setting up the global perspective” brought together the national perspectives of Brazil and Kenya with an international view on the SAF global market ramp up. Fábio Vinhado, Director of Biofuels at MME, contributed to the Brazilian perspective that positions itself as a strong producer of SAFs. Also participating was Dr Neil Dickson, Head of Environmental Standards at the International Civil Aviation Organization (ICAO), who stressed that such a system would benefit producers as well as offtakers to reach the SAF production capabilities needed to meet carbon emissions targets. It became clear that there is an urgent need for policymakers to act at national, regional and international level.

The panel also discussed the key elements that will be needed for the operation of a global book and claim system, involving authorities from Lufthansa, EDL Anlagenbau GmbH, Deutsche Post/DHL and European Energy Exchange AG.

During the ILA, PtX Hub and ProQR were also present with an exhibition stand, in which we disclosed the advances made in recent years for the viability of PtX and SAF technologies in the world. Thanks to all visitors for the the interest and inspiring conversations, which we encourage all to follow up on.

Ruth Barbosa contributed to this article. 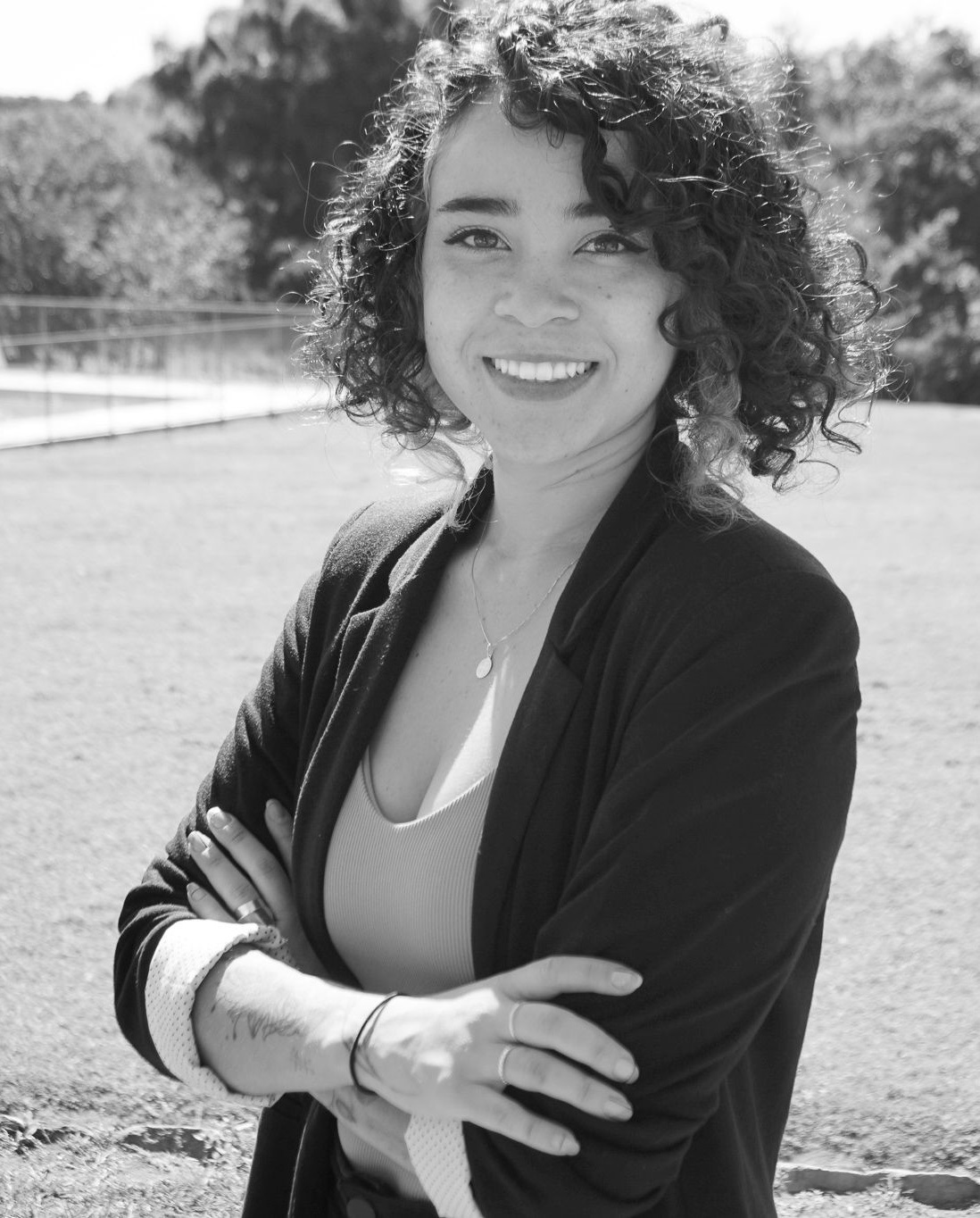 Vitória Souza
Subscribe to our newsletter and stay up to date with news and events.