Already today, 84% of Angola’s electricity is generated from renewable sources, and this share is expected to increase to 90% by 2025. This is driven by a planned dramatic increase in renewable generation capacity from about 4 GW (2020) to more than 7 GW five years later. Large hydropower plants are expected to account for the largest share of this increase (3,800 MW 2020; 6,500 MW 2025). With 159 additional hydropower sites supplementing those already under construction or decided upon, Angola has exceptional hydro resources. Also, the installed PV capacity amounted to 31 MW by 2019. The set goal for 2025 for the PV expansion target was raised to 900 MW.

Additionally, the government has issued a series of norms to make it easier for private investors to invest in the Angolan electricity sector that currently lacks foreign investments. This could also benefit potential green hydrogen and PtX production but is actually mainly aimed at the electrification of the country. Aside from the power generation from hydropower, Angola currently relies mostly on oil (including diesel) for its power generation. The country is the second largest oil producer with 90% of its production accounting for export. Nonetheless, transformation away from oil-driven developments to a green vision might foster developments and tap on the large potentials using RE for future defossilisation in the country.

However, Angola has ambitious development targets. The National Development Plan of Angola 2018-2022 states the goal to decrease economic dependence on oil and natural gas revenues, strengthen the business environment, increase energy efficiency and achieve middle-income status by only 2022. Recently, even the national oil company SONANGOL has announced its plans to enter the field of green hydrogen and start with the production of green hydrogen. Several colleagues from SONAGOL participated actively in the Green PtX training.

Angola is also part of the African Hydrogen Partnership, which promotes the export of green hydrogen from Africa and the establishment of a series of hydrogen corridors along existing trans-African trunk roads.

After two days of intense training in various dimensions of PtX production, infrastructure such as storage and transport, its demand markets, sustainability criteria regarding socio-economic, governance and natural resource aspects and regulatory frameworks, the representatives from the public and private sectors engaged in an interactive transfer workshop.

The transfer workshop addressed open questions that arose during the training, such as the economic feasibility of local PtX plants and their environmental impact. Discussions were based on additional inputs from guest speakers and training participants.

SONANGOL, Angola’s state-owned oil company, presented their initial stages regarding green hydrogen production and Voith Group, a German technology company with global focus,  presented  its plans for a first pilot project for the production of ammonia in the country.

There are no hydrogen projects officially reported yet in Angola, but the Angolan government is working on setting up an agreement on green hydrogen research and implementation through CPD.

The transfer workshop was also used to identify responsibilities, current and future stakeholders and upcoming tasks. It became clear that actors from public and private sector as much as ministries, universities, energy companies and think tanks should work together to draft a roadmap for research and implementation of green H2 and PtX projects. Efforts must be backed with related policies and regulations that facilitate the development of green hydrogen and PtX infrastructure in the country.

The way forward for Angola

Current challenges in this process are to find qualified personnel for the operation of research and production facilities. Moreover, Angola lacks adequate infrastructure for hydrogen storage and distribution. However, the country could be able to benefit from its strategic location and use the existing African natural gas network.

PtX products best suited for Angola’s needs in national use as well as export still must be evaluated. Furthermore, participants recognised the importance of sustainability and circular economy, which lead them to considerations of how to use by-products of hydrogen or ammonia production processes. The participants acknowledged the urgent need to transform the dominating oil sector in the country towards a future industry. The PtX Hub clarified the fundamental importance of sustainability criteria for PtX as a crucial success factor in the training and during the discussions.

The upcoming tasks for the participants within the next months will comprise the determination of demand markets, predicting future RE prices, identify industrial clusters in Angola and business partners on an international level and the creation of a sound regulatory framework to provide security to potential investors.

Officials on both sides, in Angola and in Germany, hope to build upon the established contacts now and work together when it comes to creating a hydrogen and PtX infrastructure in the country and for export purposes.

Find a summary of the workshop results here (in German). 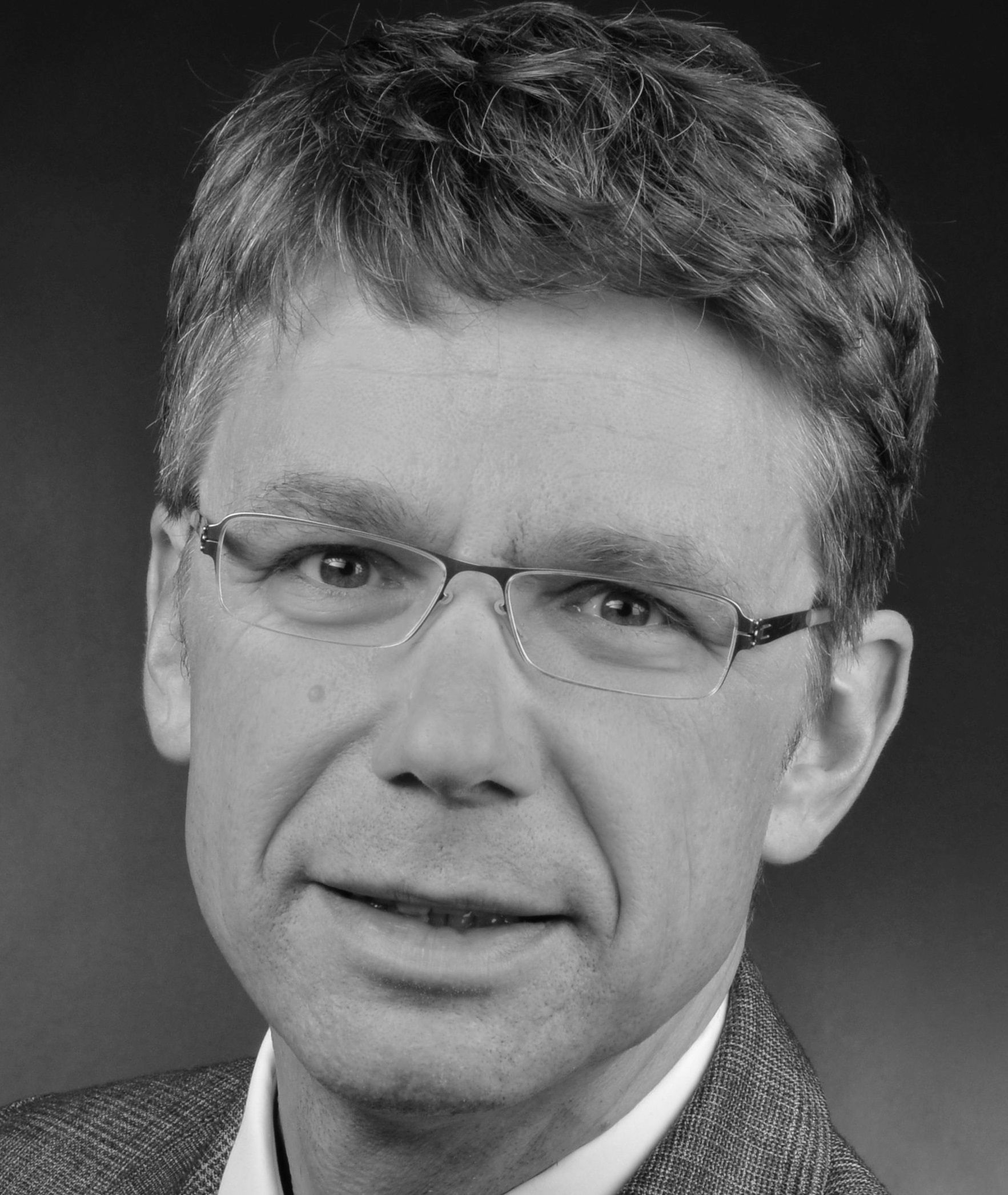 Elmar Schuppe
Subscribe to our newsletter and stay up to date with news and events.