Due to its strong winds and high solar radiation, the country has great potential for the production of green hydrogen while, at the same time, blue hydrogen plays a role in public discussions due to the vast natural gas reserves in Argentina.

Against this potent discussion, the PtX Hub organised the PtX.Training to provide insights about the opportunities of renewable PtX in future energy systems and economies in Latin America. It was already the second PtX.Training in Argentina. Participants from Argentina and eight other Latin American countries joined the sessions virtually.

During the training, participants discussed the chances for production, application and export of renewable PtX products including ammonia, steel, methanol among others, in Argentina and Latin America

Of particular interest throughout the training were hydrogen transport options and costs due to the high distance between Latin America and European markets. This was highlighted as a competitive disadvantage. Also, the role of exports in the process of defossilising domestic markets was debated. For some participants, the potential of Latin America depends on the development of local value chains and on increasing the scale of production. Connected to this, one central question was: “Should Latin America focus on exports in order to upscale production or prioritise local defossilisation?” Opinions vary on this matter.

During the training, Stephan Remler introduced the two newest trainers of the PtX Hub, both based in Argentina, Griselda Lambertini of the Center for the Study of Energy Regulatory Activity (CEARE), and Luciano Caratori, an independent consultant and researcher focused on Energy and Climate Change from Fundación Torcuato Di Tella (FTDT). Both are beginning to conduct PtX.Trainings with a focus on Argentina and other Latin American, Spanish-speaking countries.

This training was vital as it was the first of its kind, solely organised and held by trainers from the PtX Hub’s “Train-of-Trainers” programme.

The training aimed at building a “common language” for a comprehensive PtX development strategy that both aligns with national priorities and considers national circumstances of beneficiary countries, beyond hydrogen production.

Contributor to this article: Verónica Chorkulak 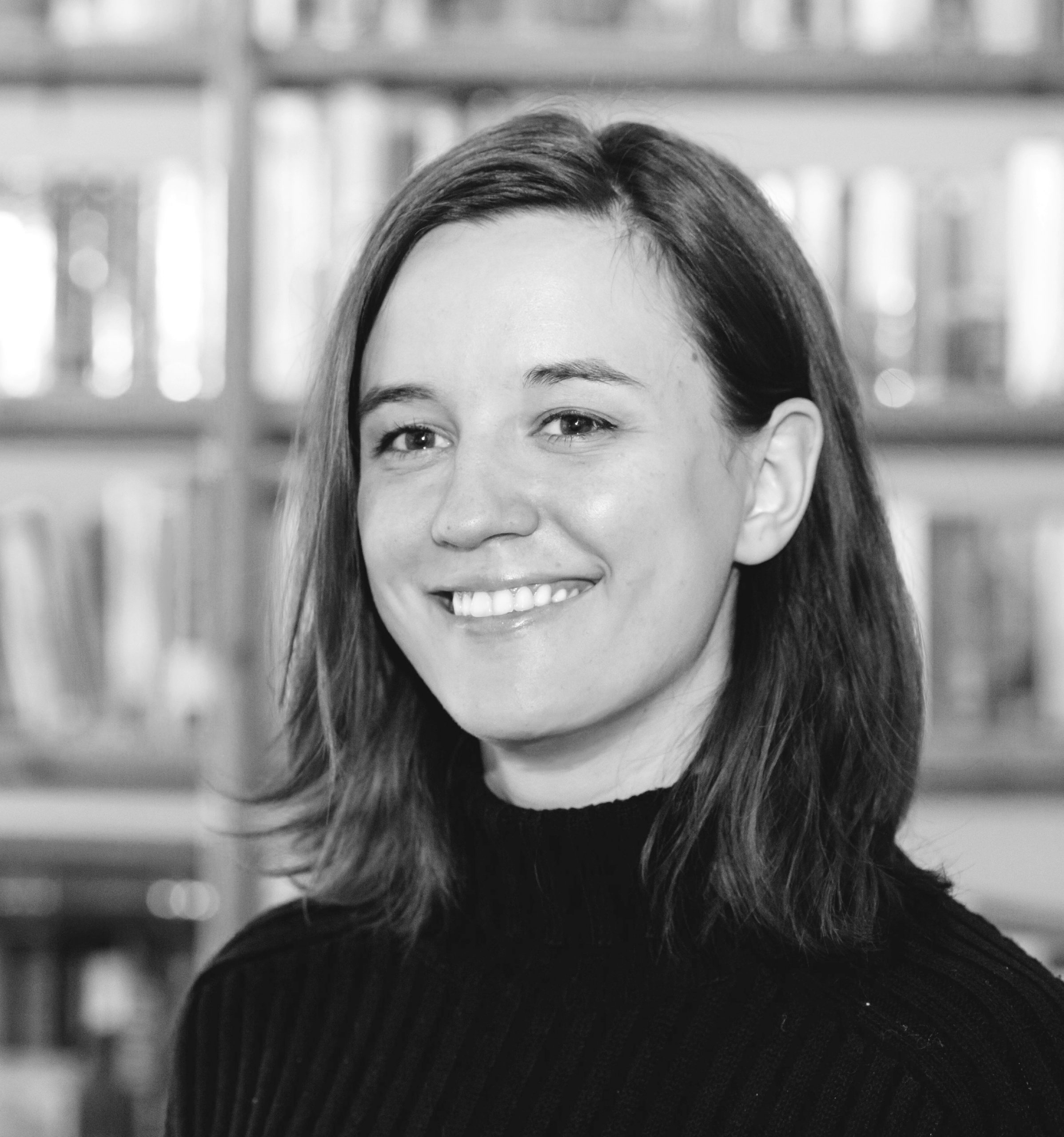 Jana Summa
Subscribe to our newsletter and stay up to date with news and events.