Hydrogen is the base product of most PtX processes. In subsequent steps, hydrogen can be converted into various PtX products, such as fuels or chemicals.

Currently, 95% of the global hydrogen production is based on fossil materials, which cause significant CO2 emissions. However, hydrogen can also be produced via electrolysis without negative environmental consequences. The process of splitting water into hydrogen and oxygen with the help of electricity has been used since the beginning of 19th century .

One important precondition for hydrogen electrolysis is that both water and electricity sources do not conflict with sustainability standards (see our EESG Framework for Sustainable Power-to-X). The electricity must come 100% from renewable energies to guarantee CO2-free hydrogen production . Sustainable water supply must also be ensured: The water input should not compete with crucial processes such as local drinking water supply or agricultural irrigation.

How does electrolysis work?

The basic principle of electrolysis is to split water into oxygen and hydrogen with the help of electricity. The splitting occurs in two partial reactions that take place at the two electrodes – cathode (-) and anode (+) – in the electrolysis cell. In practice, electrolysers consist of several interconnected electrolysis cells, also called stacks. When voltage is applied, hydrogen is produced at the cathode and oxygen at the anode.

Between the two partial reactions, charge equalisation takes place in the form of ion conduction via an electrolyte (which is an electrically conductive substance). In addition, a membrane is needed to spatially separate the two reactions and prevent the product gases from mixing. Both the ion charge and the type of electrolyte differ in the various electrolysis technologies.

AEL works with a liquid electrolyte in the form of potassium hydroxide. The electrodes are made of metal. Between the two electrodes is a diaphragm that is non-permeable to hydrogen and oxygen.

AEL achieves efficiencies of about 70% and about 80% are expected in the long-term. AEL is the longest-proven process as it has been deployed on a large scale since 1927, has lower investment costs, a longer lifetime than the other two technologies and currently achieves the highest nominal outputs (>100MW) while not needing critical raw materials.

However, AELs are not as robust as PEM electrolysers. They are more sensitive to impurities in the product gas as the gases dissolved in the electrolyte remain in the cycle. In addition, the AEL has a long cold start time of 50 minutes.

The introduction of PEM electrolysis began in the 1960s, which makes it a rather new technology compared to AEL. However, it is also already available on an industrial scale and nominal outputs of over 10MW can be achieved.

PEM electrolysis works in an acidic environment. Precious metals such as iridium or platinum must therefore be used to protect the electrodes from corrosion. Furthermore, a gas-proof, proton-conducting plastic membrane is used, enabling a higher purity to be achieved than with the other technologies.

Due to its good dynamic properties, the PEM electrolysis is best suited for operation with fluctuating electricity from renewable sources. An important factor is the load gradient, which means the property of increasing or decreasing load absorption. This is highest with PEM electrolysers. In addition, the cold start time is only about 15 minutes.

In SOEL, the two electrodes are separated by a solid oxide that conducts oxygen ions. The special characteristic of the SOEL is that it operates at temperatures of up to 1000°C. Superheated water vapour is used. With an external heat source, such as industrial waste heat, the highest efficiency levels (approx. 80%) can be achieved with the SOEL.

However, the high thermal tensions result in high material stresses. SOEL is also suitable for co-electrolysis. Accordingly, a synthesis gas can be produced directly , which can then be further processed in the Fischer-Tropsch process.

Considering that the Fischer-Tropsch process can be an important process within PtX, co-electrolysis is particularly useful. Co-electrolysis requires a mixture of water and CO2 as input, which is fed to the cathode. The resulting synthesis gas is a mixture of hydrogen and carbon monoxide.

The SOEL is currently still in the development stage. Therefore, it involves the highest capital expenditure and the smallest nominal output (150 kW) in comparison to AEL and PEM. In addition, there are very long cold start times of several hours.

Weighing the options for electrolysis

All electrolysis technologies have their advantages and disadvantages. Therefore, the specific requirements of the project must be considered when selecting the technology.

AEL is the most established technology that achieves the highest nominal output. However, for the use of fluctuating renewable energies, PEM electrolysis is best suited due to its flexible and dynamic properties.

But especially in the long-term, the great potential of SOEL should not be neglected. The investment costs will continue to fall. Especially the fact that a synthesis gas can be produced directly for further Fischer-Tropsch applications makes it very interesting for the PtX process.

Furthermore, it should be considered that the research on electrolysis is ongoing. Not only with regards to the improvement of the technologies presented, but also to new technologies. An example of a further technology is the anion exchange membrane (AEM) electrolysis, which could become a promising option in the future.

Information and Numbers are gathered from:

Contributor to this article is Nils Fuchs. 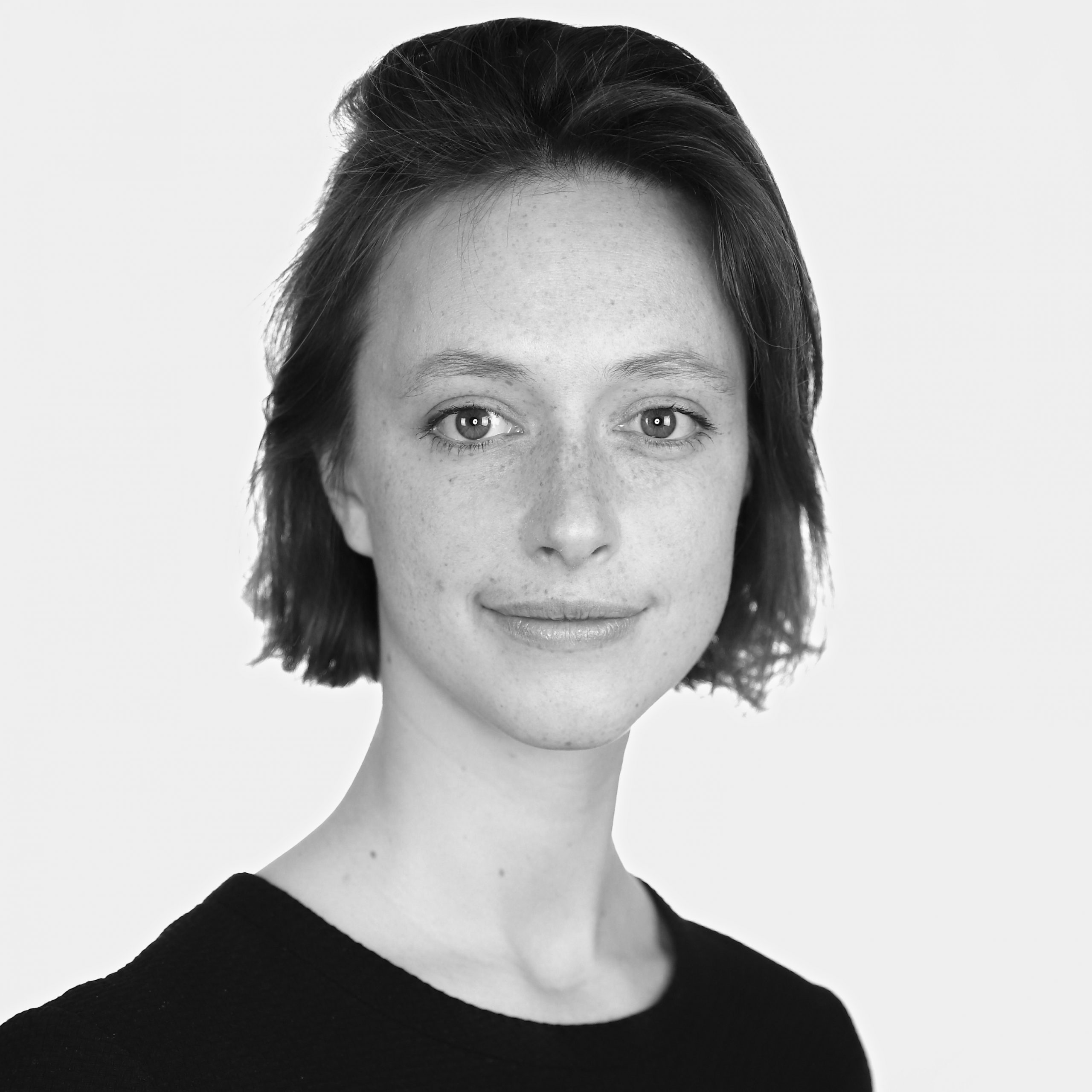 Charlotte Hussy
Subscribe to our newsletter and stay up to date with news and events.